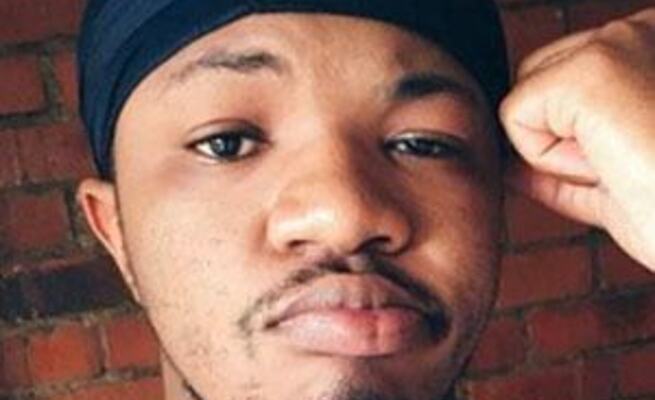 Businessman and social media guru Karabo Motsoane has thrown the first legal salvo against a woman who accused him of groping on twitter.

The popular “YouTuber” filed a defamation case at the Joburg High Court attempting to have a woman identified as Gabisile Nhlapo to pay damages and apologize for the allegations she levelled against him in the form of tweets published in September.

According to the papers Nhlapo had posted on the social media platform that she was sexually violated by Motsoane at Zone 6 Venue during its popular Authentic Sundays event.

“The applicant intends to make application to his Honourable Court for an order in the following terms: That the allegations made by the respondent about the applicant in the following statement verbatim posted as tweets on the respondents twitter account (@GabyNhlapo) are defamatory and false:It was the all-white Authentic Sundays, I was wearing a oversized t shirt as a dress, he was walking towards me, looked at me and put groped me. One of his finger made it into my vagina

I just stood there and felt very dirty. Came on her to talk about it and I got blamed. At Zone 6 I had my vagina groped, I felt fingers very well and when I tweeted about it, I was asked if I was sure coz its unlike him to do that. It was Tshwane Guy,” read the papers.

In his documents, he wants court to compel Nhlapo pay an amount of R100 000 in damages within thirty 30 days.

“That the respondent is interdicted from publishing any statement that says or implies that the applicant is a sexual predator/or a sexist and/or unruly and/or a pervert and/or disobedient of the laws of the Republic of South Africa and/or disrespectful towards women…” read the papers.

He also argue that he suffered backlash from Twitter user who mostly referred to him as a rapist.