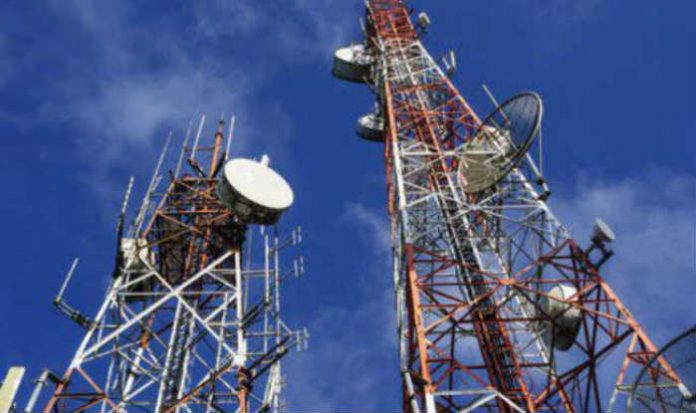 An increasing number of thefts of batteries from cellphone towers in Gauteng has left some Soweto residents battling with network problems. According to mobile network provider MTN, there were 125 incidents of battery theft last week.

Interestingly, the theft of these batteries has increased as Zimbabwe's electricity shortage worsens, with most residents throughout the country now going for 18 hours without power.

The national power utility, ZESA, says their hydro power station in Kariba, the world's largest man-made dam, constructed by the Chinese contractors in the mid 1960s, is quickly running out of water and said to be now at 24% full. This is the troubled country's main source of energy, followed by Hwange Thermal Power Station which is also not functioning at full capacity anymore.

For that reason, many Zimbabweans have resorted to solar energy as use of generators is no longer a good idea in the country due to a serious fuel shortage crisis.

Since April, MTN said, 733 batteries were stolen from its sites across South Africa. The worst-hit areas in Gauteng are Soweto, Tembisa, Vereeniging and Parktown, affecting most mobile networks.

Investigations by Celebgossip.co.za have revealed that these stolen batteries have a readily available market in Zimbabwe where each battery fetches nothing less than US$300 (R4,200) and in most cases at least US$400 (R5,600).

On Monday, a tow truck driver alerted police to a Hilux bakkie loaded with cellphone tower batteries. The van had been towed to Newcastle, KZN, after a crash. Its driver was arrested and batteries believed to have been stolen from towers were recovered.

Some Soweto residents who have been affected by the theft of batteries from towers spoke to Sowetan about their battles to find connection for their cellphones. Lerato Morei, 18, from Dobsonville said she spent most of the time walking around struggling to get reception for her phone. She said in order to stay connected, she spent extra hours at university because there was better connection than at home.

“I cannot do any school research using my phone at home because of the network problems. At times I have to come back very late, which puts my life at risk. The theft of these batteries is costing us a lot and I would like to urge community members not to keep quiet if they know who the perpetrators are,” Morei said.

Jabulani Mdlalose, 30, said his cellphone could only make emergency calls.

“I cannot call or get calls from my wife who is currently in Newcastle, KwaZulu-Natal. I now use my phone to listen to music and when I want to make a call I have to walk to another section,” he said.

“There is a high cost to customers and network providers each time a battery is stolen. To replace batteries at 100 sites, for instance, would cost over R10m. MTN will provide a monetary reward mechanism for information that can help bring the criminals to book,” Paul said.

Paul advised potential buyers to be aware that major mobile operators in SA make use of one brand, Leoch lithium batteries, which are imported solely by average technologies which are not for sale to the general public.

Vodacom spokesperson Byron Kennedy said base stations of local network providers were increasingly being targeted for theft and vandalism. “What we are finding through our investigations is that organised syndicates are coming up with unique approaches to commit this crime.”