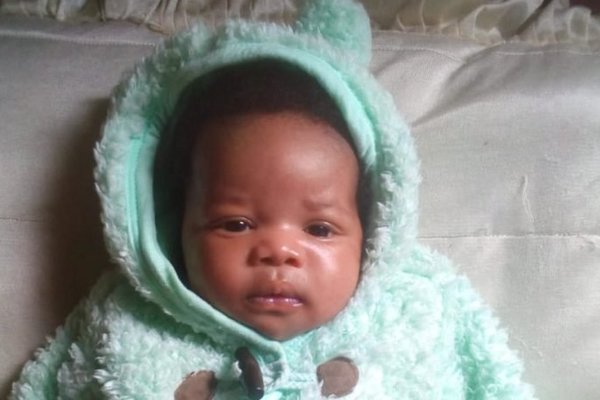 “She appeared before Mokopane Regional Court for stealing the baby. After her first appearance on 15 April 2019 where she was denied bail, her case was heard yesterday [Tuesday] and she was ultimately sentenced to eight years imprisonment.”

Matjila met the mother at Mokopane shopping centre last month and offered to hold the baby so that the mother could eat. They then went into a supermarket with Matjila still carrying the six-week-old baby. She then disappeared with the infant without the mother noticing.

Matjila and her boyfriend were arrested after they were found in possession of the baby at Ga-Mphela village outside Polokwane. The baby was unharmed. -A4W