Home General News Meet a 28-year-old woman who was told she will die if she... 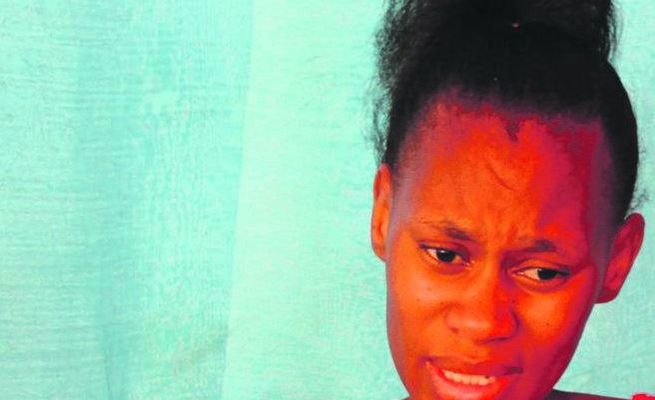 PEARL Tshabalala has been told she will die if she pokes.

The 28-year-old from Katlehong in Ekurhuleni was in tears when she recently told Daily Sun she was operated on but still didn’t know what was wrong with her.

“After the operation, I was advised by a surgeon that I have blocked tubes and can’t have sex or I will die,” she said.

The mum of three said she was admitted to Thelle Mogoerane Hospital last month and stayed for almost three weeks.

She was admitted after she started experiencing abdominal pains and constantly vomited.

On her arrival, Pearl was told her appendix was infected, but she was later told she had ovarian cysts, then fibroids and then cancer.

However, after the operation she was never told what was wrong.

Pearl said she was left incapable of even going to the toilet alone and her mum had to bathe her.

“The treatment I received from the hospital was terrible. The first night I slept on a stretcher in the hall and nurses wouldn’t help me go to the bathroom,” she said.

“She will be reassessed by a specialist. Her mum stated she was not happy with the way her daughter was treated,” he said.