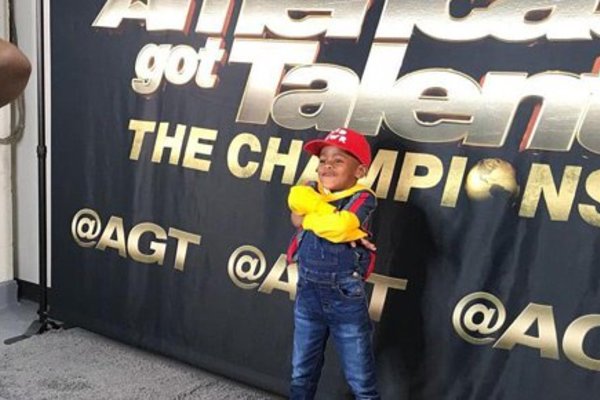 Cape Town – Winner of South Africa's Got Talent 2015, DJ Arch Jnr, will be representing the country at the biggest talent competition in the world – America's Got Talent: The Champions!

After being crowned the winner of SA's Got Talent at the age of 3, DJ Arch Jnr went on to make it into the Guinness World Record books as the youngest club DJ in the world.

Hosted by Terry Crews and described as "the Olympics of talent", the show will feature winners, finalists and other successful contestants from previous seasons of America's Got Talent alongside acts from other Got Talent franchises worldwide.

The prestigious competition is filmed in California and judged by Simon Cowell, Heidi Klum, Mel B and Howie Mandel.

The 6-year-old was selected as one of 25 acts to appear on the show, and he has been sharing photos from his trip on social media with his fans.

"Still can't believe I am a part of it, there is nothing more exciting than representing your country on one of the biggest stages in the World," the adorable DJ (or rather his father!) wrote on Instagram.