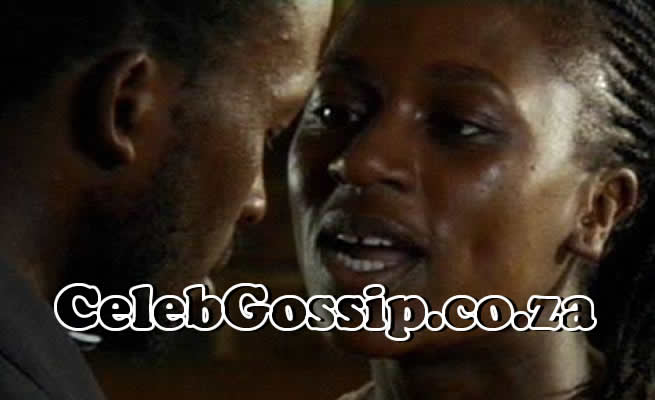 Skeem Saam actress Shoki Mmola is bowing out of the drama series after a decade of playing the character Celia Kunutu on the show.

Taking to her Instagram timeline on Thursday, the star shared t the curtain was finally closing for the character who has kept viewers entertained for 10 years.

Fans of the show got to go on a journey with Celia from the time she was widowed to watching her become an independent woman, remarrying and living in a townhouse with her husband Meneer Magingwa, played by Putla Sehlapelo.


“As I bow out of Skeem Saam, I bow even lower to everyone who has supported my work over 28 years in the industry, and 10 years of Skeem Saam. Here's to telling more stories,” she wrote.

In a statement shared with Daily Sun, the public broadcaster announced her departure from the drama series.

“Always keeping fans entertained, Mmola has portrayed the character Celia impeccably. She will be missed by fellow cast members, crew members and viewers watching at home. We wish her well and all the best with her future ventures,” it said.

Actor and former TV presenter Zola Hashatsi took to his Instagram timeline to pen an appreciation post for the actress.

“With more than r 28 years in this business and 10 years on @skeemsaam10 I am obsessed with your talent @shock.star. I remember years ago I got to do an impromptu scene with you on @etvonline's @craze_tv when you were on Rhythm City. I authentically love you and am excited for the future. I will support you in all you do. You owned Celine.”