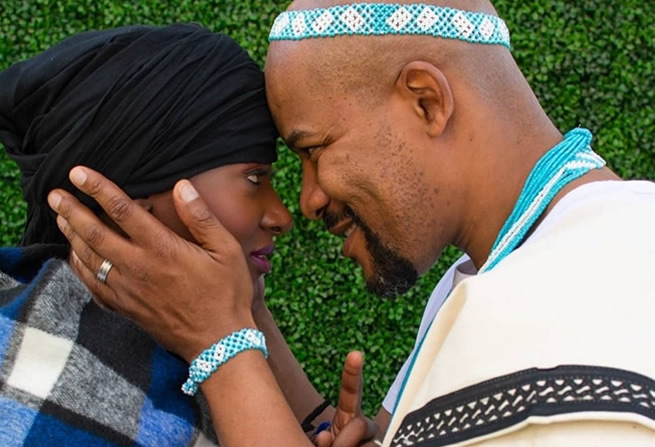 Nyakallo came into the picture while tasked with holding the fort for her aunt Flora, who was a domestic worker for the Dikana family, but later swept Zweli off his feet.

Speaking to Daily Sun, Jessica said fans were in for loads of fun.

“The wedding is going to be beautiful, and will pave a way forward for the storyline. People are going to get to know a lot more about Nyakallo and who she really is. On a more personal level, she is going to open up a lot as time goes by. She is looking forward to being a second wife,” she said.

“But at the same time, she is taken by surprise that Lindiwe, played by Sindi Dlathu, is the one who suggested that Zweli takes her as a second wife. She did not expect that as she was already leaving the household.”

Jessica further said the show was about to reach the climax of her storyline, and urged fans to hold on to their seats as she was about to blow them away.

The actress said she was thankful for this role, which was her biggest one yet, and was hopeful that it would open more doors for her.

“I am hoping to score more roles, especially internationally. They will help me learn, grow and challenge myself as a performer and actress so I can reach greater heights. People should be prepared to see more of me because I am willing to grow in the industry,” she said.