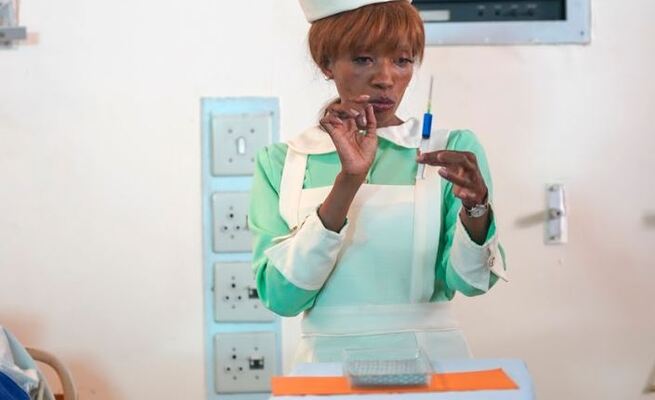 Sophie shared a little bit about her role saying in part, “Palesa’s a broken woman who’s been through it all. She’s so broken she will do anything to feel better, even if it’s not right.”

A first look at Sophie Lichaba in Lockdown. Take a look at the trailer.