BONGI Ngema-zuma, Zuma’s fourth wife, dismissed claims that she was part of the reality show that was being recorded of the polygamous family.

ONE of former president Jacob Zuma’s wives dismissed claims that she was part of the reality show that was being recorded of the polygamous family.

Bongi Ngema-zuma, Zuma’s fourth wife, said she had no idea about the recording of the show.

A spokesperson of the Bongi Ngema-zuma Foundation, Pheliswa Sebati, said Ngema-zuma was not part of the show and therefore had nothing to say on it.

A few weeks ago, news trended on social media after popular TV producer and reality show specialist, Legend Manqele, revealed on Twitter that he was recording a reality show based on the lives of the Zumas. 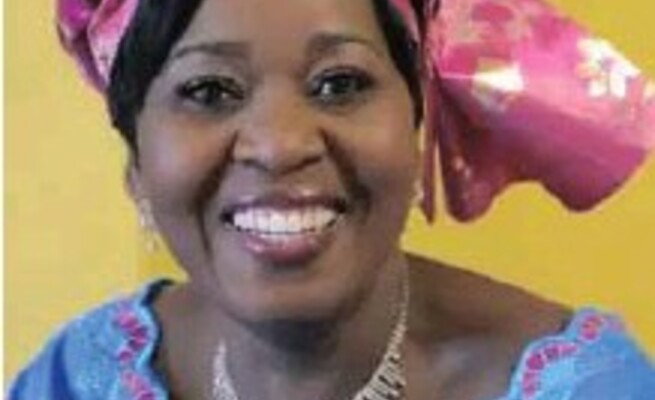 Manqele shared a picture of Zuma’s fiancée, Nonkanyiso “La Conco” Conco in traditional Zulu garb, seated on a river bed, and revealed that he had just come back from the Zuma residence Nkandla at, after recording the reality show.

On Twitter last week, posted a video of Conco recorded at Nkandla.

In the video, Conco, who is also a Vuma FM presenter, said people knew which family she was engaged to and who she was seeing.

She said she had kept quiet for too long and people should understand that like any other person she was hurting too.

“People have no empathy, they ask things about my life as if it’s just a movie that is scripted, whereas it is real. Love is like Tugela river you must let it flow, you can’t manufacture it,” said Conco. Manqele that was

Asked about the progress of the show, Manqele said he preferred not to comment as it was still in the early stages of production, and would comment in due course.

He would not be drawn on whether the show was only centred around Conco’s life or the entire Zuma family.

He’s also busy with another reality show on the flamboyant Durban tycoons, the Mpisanes. Zuma’s other wives could not be reached for comment.