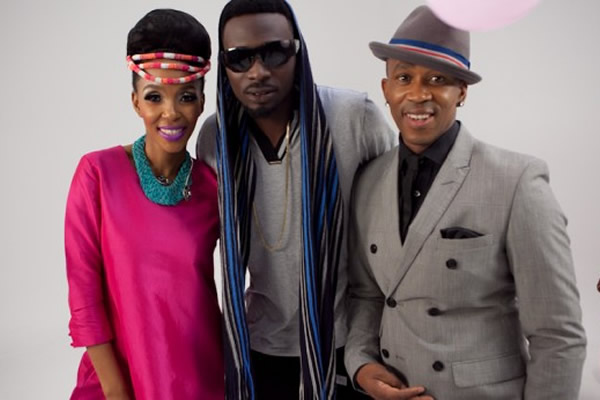 THE sensational afro-pop group, Mafikizolo, has been in the industry for over 20 years but it has not been an easy ride. The group originally consisted of three members – that was until one member, Tebogo Madingoane, was shot dead after getting into an argument with another motorist in 2004.

The two remaining members, Nhlanhla Nciza and Theo Kgosinkwe, proudly and publicly speak of Tebogo’s contribution to the group’s success but the Madingoane family feels the duo is using their son’s name for publicity.

KEEPING TEBOGO’S LEGACY ALIVE
The Madingoane family wants the group to stop using Tebogo’s name in vain. They insist that they don’t want money but respect. Family spokesperson, Pepe Dire, says that the stars always make empty promises but send off wrong impressions. He says whenever people hear the duo’s good remarks, they automatically assume that Mafikizolo members are helping the family.

“Tebogo was a breadwinner. His passing left the family stranded. He bought his mother a house. Mafikizolo gives us nothing for using Tebogo’s name. We were hoping that they would keep one promise – that they would help in Tebogo’s child’s upbringing,” he says.

On their latest album marking 20 years of hard work and persistence, the duo decided to feature one of Tebogo’s proudest moments in a song. They could have made a song about him, but the duo thought that it would be better to get their fallen member on the album.

“A lot of people don’t know about Tebogo. They think that it has always been the two of us. Tebogo is part of the 20 years we have been in the industry. He was there when it all started,” Nhlanhla shares.

“We want to keep Tebogo’s legacy alive. We don’t want people to forget him as an artist. He made a big contribution to Mafikizolo and the music industry as a whole,” Theo adds.

“I, myself, don’t see my parents on a regular basis. Once you become independent, it’s really hard to regularly see the people you love. Work gets hectic and there’s just not enough time,” he says.

On the issue of Tebogo’s family not getting any royalties, the duo says they are not in any way involved in finances as they are just employees.

“We are artists employed by a record company. Tebogo was also an employee. I don’t want to dwell much on financial politics. I don’t even think the issue should be directed at us as artists,” he explains.

The album, 20, was released last year and the duo will be embarking on tour next month. The album rounds up the group’s journey in the industry.