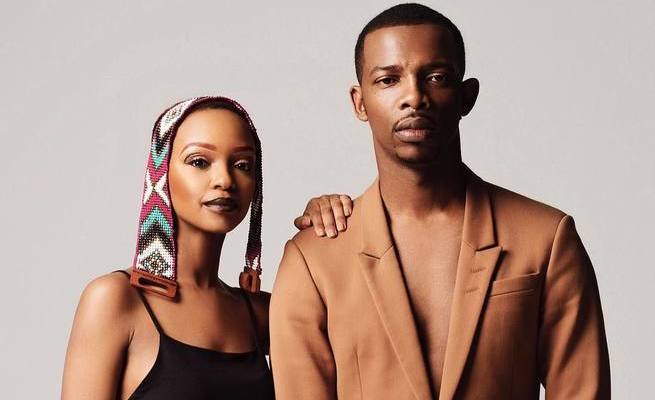 Nandi Madida has confirmed that she’s pregnant. On Monday morning, the singer and TV presenter took to Instagram to reveal that she’s carrying her second child with her husband, musician, Zakes Bantwini. And this was no ordinary announcement – the lovebirds are on the cover of Glamour magazine’s February issue.

Honoured to know we made history for @Glamour_SA, with this being their first cover having both a male and female celebrity on it. It’s fitting as this year not only will we be bringing new life on this earth (in less than 2 months), but also bringing new life to some incredible projects as well…”

She added: “So much to celebrate in 2019! Looking forward to traveling around the world with my clan and do it with my best friend @Zakesbantwini. Here’s to celebrating LOVE and a LEGACY.”


Zakes and Nandi already have a son named Shaka, who was born in 2016. When Shaka turned two last November, Nandi wrote on her Instagram page: “You light up the room wherever you are as you bring so much joy. Thank you for making mommy and daddy so happy everyday! May God continue to protect and guide your beautiful jovial spirit. Know your creator has such big beautiful plans for you in life. We love love you so much!”

On why she gave her son that name, Nandi explained on Real Talk with Anele that Shaka has been one of her biggest heroes. No word yet on whether her second child is a boy or girl. But if she has a daughter, she told Anele that she’ll name her after her husband’s late mother, Nomthandazo.

Congratulations to the couple!