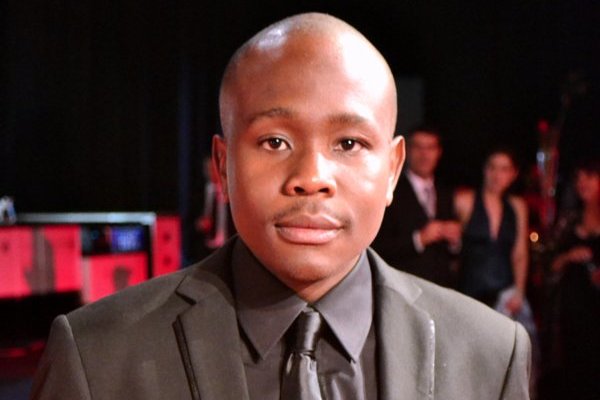 Musician and ordained pastor Khaya Mthethwa has spoken out on the state of religion at the moment as it comes under the microscope amid the rape trial of Nigerian pastor Timothy Omotoso.

Omotoso and two other accused Lusanda Sulani (36) and Zukiswa Sitho (28) face a series of charges including human trafficking, sexual assault and rape of female congregants in Omotoso's Durban-based church.

The testimony of witness Cheryl Zondi touched the nation and speaking to TshisaLIVE recently, Khaya said it was important to give those affected support.

"It is something that needs incredible attention. It is a cry for help as well. My heart goes out to the victims in the case. We are against abuse or abuse of authority."

He said that pastors were flawed individuals too and were not exempt from making mistakes but called on men of the cloth to not use their position to take advantage of their congregation.

Khaya said there was also a responsibility from churchgoers to not lose sight of why they were going to church.

"As congregants, let us not lose sight of what we are at church for. We are not there for the pastor, we are there for God. If you have that perspective you can form your own relationship with God. That is when we will be able to tell the difference between what is right and wrong."

He said personally he had not experienced any negativity as a man of the cloth.

"I think my interactions on social media speak volumes. I am one that is highly vocal but I don't think it is a time to point fingers or be overly critical because it is more important to give support to those affected."

He spoke of the importance of hope, a theme that is common on his latest album All About Jesus.

"People are going through some really difficult times at the moment and music helps ease that pressure. It helps you live in alternative reality where you are in the music. It is a message that is well needed because it gives people an anticipation of a better future and not give up."