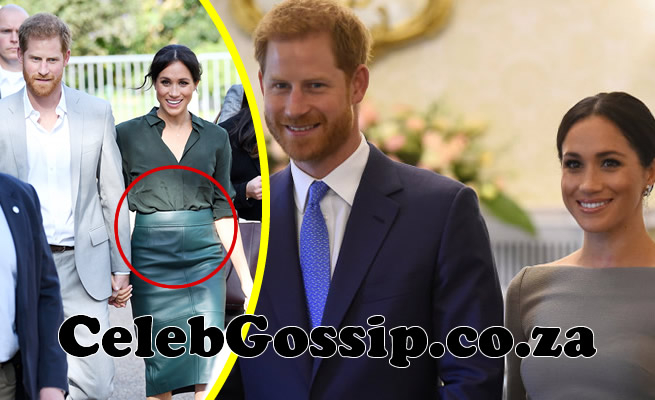 And as the Duke and Duchess of Sussex settle into their first year of married life, we don't think we've ever seen a more in-love, tactile couple.

But now Princess Diana's former friend and personal psychic Simone Simmons has made a shocking string of predictions, claiming Harry and Meghan will break up after just three years of marriage, Zambia News 24 has reported.

"I give their marriage two-and-a-half to three years," Simone, who claims she still communicates to Princess Diana from the grave, alleged to UK publication The Daily Star.

"I don't want to see him badly hurt, and Harry won't know what's hit him when it does happen," the healer continued.

"He is head over heels in love. Harry is like the embodiment of Diana, he is so sensitive."

Simone also believes the royal couple will have two children before they divorce.

As for the reason of their split, the psychic believes Meghan's scandal-prone family will be the couple's ultimate undoing.

"Even people with dysfunctional families are not as dissociated as hers," Simone said.

"Look at her last two relationships. They didn't last much longer than two years. This will probably be no different."

While we refuse to accept her hurtful theory about Harry and Meghan, Simone does have one positive prediction worth listening to.

She believes Duchess Meghan is already pregnant with her first child.

"I think Meghan may be pregnant. It's something about the look on her face," she revealed.

Hmm, so that's how a psychic makes their conclusions? Not based on anything other than facial expressions?