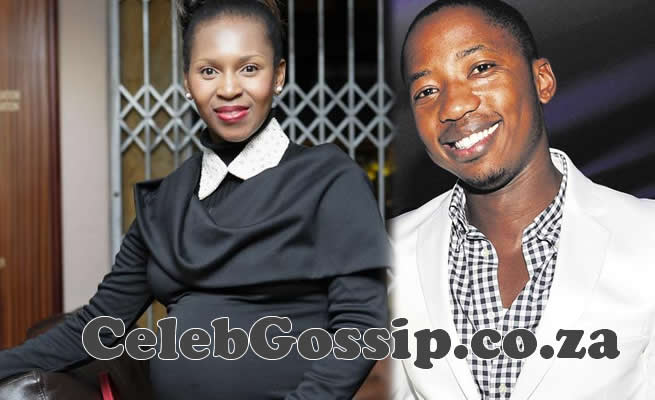 Former Generations actress Katlego Danke was madly in love with Andile Ncube. After leaving Generations, Katlego became one of the longest-running Lotto presenters and a couple of years ago, she returned to soapies when she bagged a role on Isidingo.

Katlego Danke was thrust into superstardom when she bagged the role of Dineo Mashaba on SABC 1’s flagship show, Generations and over the years, she has become one of South Africa’s most respected actresses.

Although the beauty has been in the entertainment industry for several years, there is a lot we do not know about her. Here are a few fun facts about the star:

The star is 39-years-old and she has a degree from the University of Cape Town. Katlego has a SAFTA award for her role as Dineo Mashaba on Generations.

What many people do know about her is that she is a mother because she keeps her child away from social media, speaking to Bridget Masinga about her journey as a mother, the Isidingo star joked: “That journey is like a runaway train…” She added:

“It’s an incredibly beautiful journey at the same time, you get invited to find out somebody’s life with them. And nothing in this world prepares you for the joy, for the challenges, for the responsibility, for everything that comes with it. But it’s beautiful, it really is.”

A couple of years ago, Katlego was in a relationship with Andile Ncube and after their relationship did not work out, the actress has managed to keep her love life private, we do not know who she is dating, for all we know, she could even be married.

During Kelly Lang’s South African tour, The Bold and The Beautiful Star made a cameo on Isidingo and Katlego took to her Instagram to express her feelings:

“Yesterday things! ‘Dineo Mashaba’ finally got to meet ‘Brooke Logan’- this moment was 10 years in the making. Lol. But what an honour to finally meet @katherinekellylang and work on a scene for @isidingo_ You have an incredibly calming spirit @katherinekellylang Thank you being such a lovely energy. Beauty and strength of a true imbokodo (another word to add to your South African vocabulary 😉😊),” she wrote.