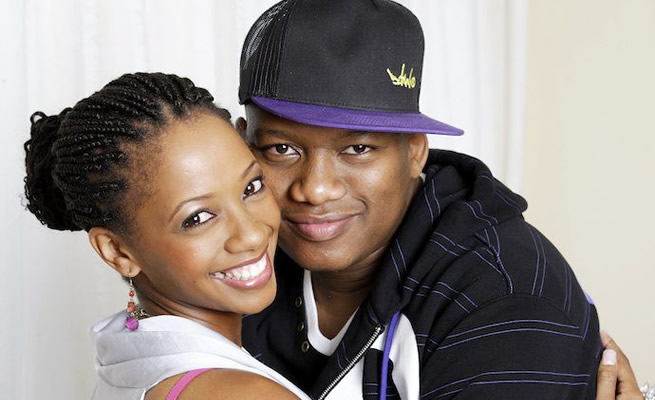 Multi-award-winning rapper and renowned media personality Tebogo Sidney Thapelo Thekisho, aka ProVerb has been in the limelight for more than two decades now.

In the years that we have known him, we have seen ProVerb, who is also the IdolsSA presenter and co-producer, grow, find love and lose it but still somehow pick and dust himself up and move on.

For ten years, ProVerb was a happily married man with a family and we thought that he had found his forever happily ever after. However, the perfect charade that we all saw came tumbling down and his marriage broke.


This article looks at all the details about who ProVerb’s ex-wife is, the reason why their marriage ended, and how both ProVerb and his ex-wife have been moving on.

WHO IS PROVERB’S EX-WIFE?

ProVerb’s ex-wife is businesswoman Onalerona Moreo. The two got married in 2005 and for the next ten years, the two who were blessed with two children were seen as one of the hottest celebrity couples in Mzansi.

In 2015, news that ProVerb and his ex-wife were getting divorced hit our headlines and left us in shock. The cause of their failed marriage was infidelity. ProVerb’s ex-wife took the blame and the man who broke their marriage was identified as the notoriously rich blesser – Edwin Sodi.

According to sources, Edwin Sodi and Onalerona Moreo met in 2013 at a carwash and reportedly hit it off immediately. The two became lovers and for the next two years, they would live the high life- travelling to Dubai and being intimate with each other right under ProVerb’s nose.

After keeping quiet for years about his feelings about how his marriage ended, ProVerb finally opened up about his marriage in 2020 when he published his book According To ProVerb.

In the book, the SA Idols host revealed how learning of his ex-wife’s wife’s affair had broken him and made him feel like a failure both in his marriage and to his children. It was one of the darkest points in his life and at some point, he even contemplated suicide.

After unsuccessfully trying to make things work, the couple filed for divorce in 2016. A few years back, ProVerb’s ex-wife took to Instagram to share the challenges she faced during the divorce and thanked her family for standing with her.

After their marriage broke, both ProVerb and his ex-wife moved on and found love again with different people.

Although ProVerb’s quest at moving on has not been very successful so far, his ex-wife on the other hand seems to have moved on and is currently enjoying her second marriage.

On 2nd September 2018, Onalerona Moreo reportedly got remarried in an event that took place at her father’s home in Parktown, North of Johannesburg.

Her new husband and father of her third child is businessman James Mohlaba. The two reportedly met at an Anglican Church in Onalerona’s hometown.

Since breaking up with his ex-wife in 2015, ProVerb has been in other relationships but he has never remarried.

His most prominent relationship was with former beauty queen Liesl Laurie. The two met in 2015 shortly after ProVerb’s marriage crumbled, and for the next couple of years, the two were the ideal couple.

In 2018, however, ProVerb and Liesl broke up, and since then, Liesl Laurie has been with Musa Muthombeni. The two got married in 2021.

It is unclear whether ProVerb is currently dating anyone or if he is taking his time to get back in the dating pool, but either way- we wish him nothing but the best.