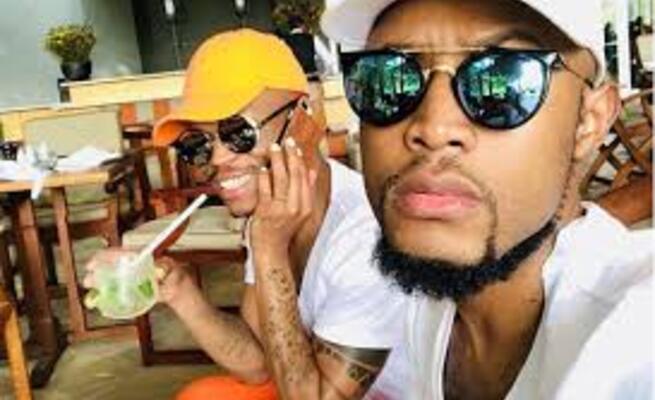 Mohale has been quiet on his highly publicised separation from Idols SA judge, choreographer Somizi Mhlongo.

But, judging by the first trailer of hotly anticipated limited series Mohale: On the Record, Mohale Motaung is telling his version of events about what is alleged to have been an abusive marriage to the full.

“I was happy until certain things started to happen . . . Like the control and constantly being reminded that I bring nothing to the table except my pretty face,” the model and actor says in the first trailer for the tell-all special.


“I remember him [Somizi] saying that he needs to mess up my face,” Mohale says to Aldrin in the Showmax Original, before the trailer cuts to Mohale talking about how, “I crawled down the stairs.”

Aldrin then asks Mohale why he never opened a police case against Somizi.

Mohale and his husband Somizi Mhlongo became the poster couple for gay marriage in South Africa when their SAFTA-nominated 2020 wedding special, Somizi & Mohale: The Union, was labelled The Union of the Year and set a then record for the most first day views on Showmax at launch.

Their relationship was also a central focus on Living The Dream With Somizi S4, which won the 2020 SAFTA for Best Structured or Docu-Reality Show.

But Somhale wasn’t the fairytale union it seemed. This became clear when the audio of an off-the-record interview with Mohale was leaked in August 2021, including allegations of how Somizi physically abused him. Living The Dream With Somizi S5, which finished its chart-topping run on Showmax last Wednesday, told Somizi’s version of their breakup.

"Now it’s time to hear from Mohale himself, in his own words, on his own time," says Showmax.

Watch the trailer below.