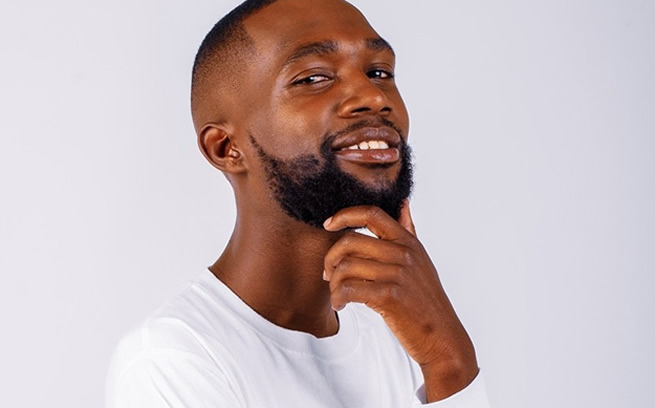 Amapiano artist, Jobe London, was trending on social media on Thursday, 26 August, with people saying he has died.

Tributes and messages of condolences were trending on Facebook for the Sukendleleni singer.

But Jobe, who hadn’t seen the social media posts about him. He just laughed them off and said he has not died.

Instead, Jobe said he is working on new music which people can expect from him soon.

He will be a releasing a collaborative EP, with tracks he recorded with the late Killer Kau.

“I’m dropping next month. The EP is ready. It is titled Killer London. We just don’t have a date for it yet. People must expect that from me,” he said.

He also posted on social media, asking people to stop.

Last month, Jobe found himself trending on social media after a photo of him on stage went viral.

People were worried about his health because he had lost weight in the photo, but he told Daily Sun the photo was old. He said he suffered from TB earlier this year and that was when the photo was taken.

“It was taken early in 2021 and I was sick at the time. I was struggling with tuberculosis but I have recovered. I’m better now. If fans were to see me right now, they would see I’m okay,” he said.