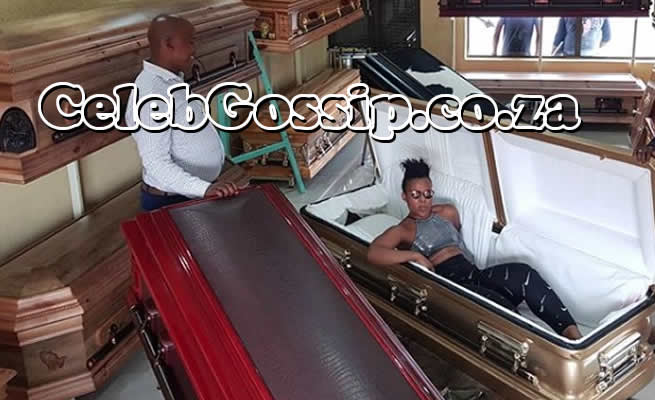 Socialite and dancer Zodwa Wabantu has broadened her business horizons by opening a mortuary and funeral services company.

Though she may be a popular socialite and entertainer, Zodwa has proven that she is a businesswoman of note and a jack of all trades.

Revealing the reason behind the move, the star said it's all part of her goals to cement herself as a businesswoman of note.

“When I think of living a lavish lifestyle, I think of businesses to build, all are in my name: registering, building, making mistakes, failing, trying again. I won’t stop,” she wrote.