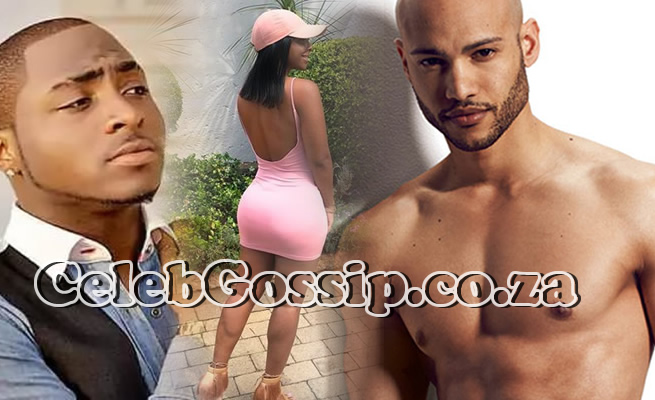 Podcaster's latest comments could be interpreted as slut shamming.

Podcast and Chill with MacG co-hosted by Sol Phendeka has continuously turned heads for the wrong reasons. On the latest episode of the podcast, with guest Nota Baloyi they played a game who would you marry, have sex with or kill. How this works is a person gives out three names of who would they rather. In this case, the three men had to pick between Thando Thabethe, Bonang Mathabe and Boity Thulo.

The podcast doesn’t have a good history with Thabethe, MacG infamously lashed out at her for calling him homophobic during the transphobic scandal in February. There seems to have been no love lost, as Nota and Sol said they would “kill” Thabathe but MacG response was different. Replying he would marry Bonang, he then went out to say that “everyone has f**ked Boity.”

In case you wondering why Boity and MacG are trending…… pic.twitter.com/7rMUeaW2F1

The video went viral, and the number one trending topic on Twitter on Tuesday. As the case with MacG’s comments, what he said about Boity left people divided. In one corner, some said it was just “banter” but on the other, people said his comments were completely uncalled for.

MacG was definitely out of line for making that Boity comment, mara i will never stop watching that podcast pic.twitter.com/6hlkNL5MIK

That was a harsh you know.

Tainted someone's image for sure. There's truth and then there is being Childish.

Despite any "Facts" he may have, Mac G no right on saying such about Boity….

Boity had a simple response, she tweeted: “Don’t get distracted. Keep your eye on the purpose, baby.”