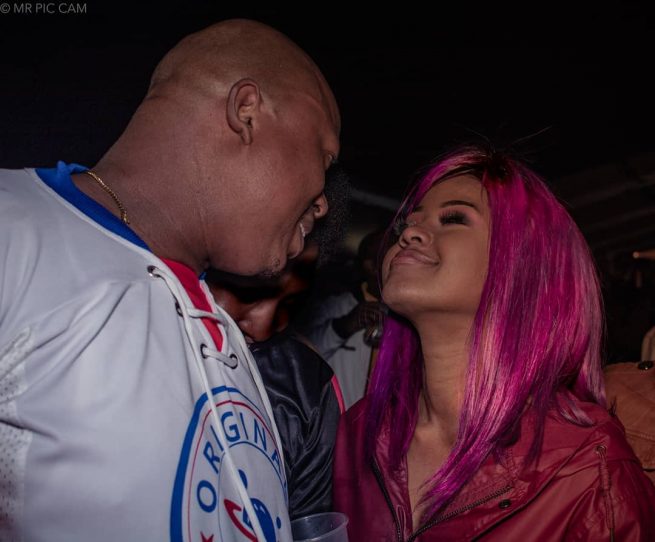 Congratulations are in order for the Mzansi’s controversial couple. Despite the hurdles the couple has faced they are finally a step away from becoming husband and wife.

Babes Wodumo took to her Instagram story to announce the good news a month after her engagement. 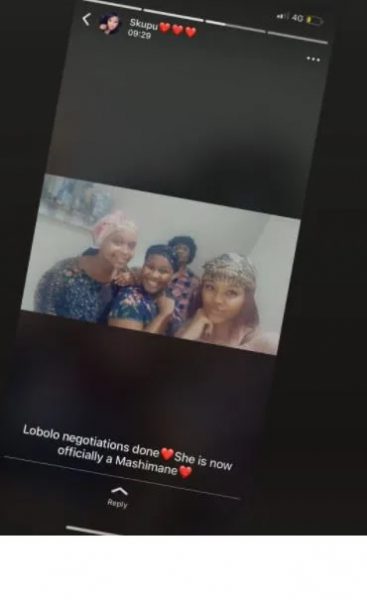 “He has made up his mind and wants to spend the rest of his life with Babes. He was also getting a lot of pressure from the Simelanes, who are very religious, to put a ring on it, because the two were living together,” says a family member.

The lobola will be aired on the couple’s reality show, Uthando Lodumo which premieres early 2021. Nomsa Philiso (MultiChoice Channel Director – Local Entertainment) speaks on the show. “They’ve had serious issues as a couple, yet have chosen to remain together. The show focuses on how they have overcome their challenges, working through them with their families.”