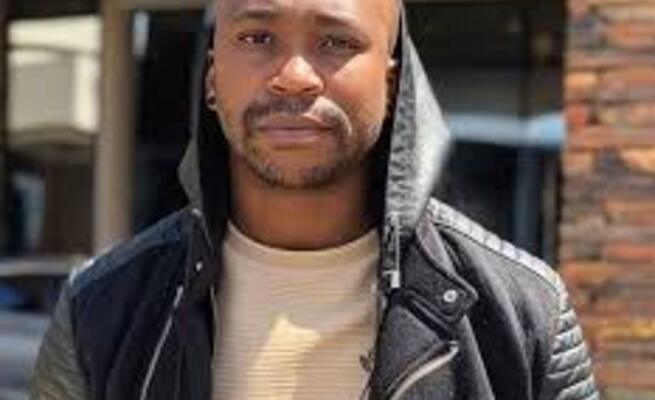 The threat was in response to a dig by Prince Kaybee.

The latest Twitter war started after Kaybee, who is a lover of fast cars, responded to a tweet about BMW’s latest SUV.


In the video the latest BMW X5 is struggling to make it up an off road hill.

Kaybee took a dig at the BMW X5 saying: “BMW engineering is k*k like k*kmusiq”.

Kaybee’s play on words did not go unnoticed. DJ Tira was the first to see it and asked the award-winning DJ to delete the tweet.

NaakMusiq also noticed the tweet and went for Kaybee saying: “This coming from a guy who CAME TO ME and told me how much it would mean to him for me to be on his songs. TWICE also you’ve been avoiding that race we once spoke about. Lastly, I don’t know what you want to trend this time, but my boy, I will straight up f**k you up. Enough twitter.”

The former “Isidingo” star also went on to say that he was sick of Kaybee.

“I’m seriously sick of this…I’m honestly going to stuff you up…Uphaphiswa zezi awards for songs that were produced by other people and this new money of yours…ill kick your ass dawg.”

Kaybee then clapped back and said NaakMusiq has not achieved anything despite having entered the music game years before him.

“You don’t want to do this, but since you started ur career before me but you have achieved less it was fitting at that time. 2ndly (secondly) you wouldn’t dare race me, my cars are modified, yours are still stock. Lastly when you see me do what you need to do”, he said.

The two continued their back and forth.'