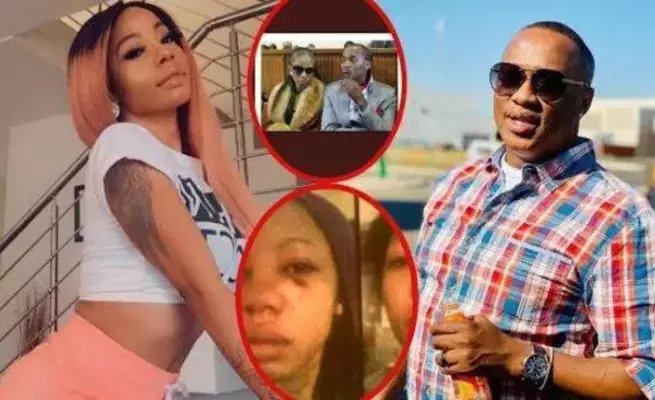 In 2010, Khumalo and Maarohanye were considered the “it” couple, But little did anyone know that a few months later Kelly Khumalo and Molemo “Jub Jub” Maarohanye’s love would come to a crashing end – for good.

Now years later, the two are trending again…. with Kelly Khumalo on her new reality show #LifeWithKellyKhumalo, Jub jub on the other side with his much watched show Uyajola 9/9 it seems time could not solve the couples differences as the two are back on each other throat again. 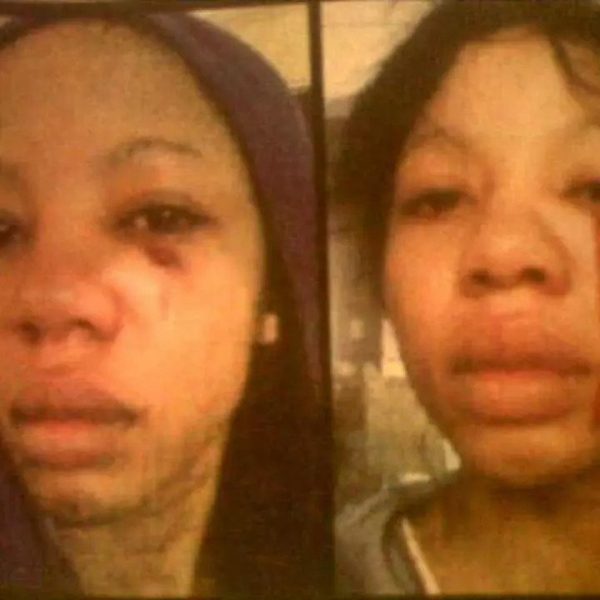 The couple made headlines after Jub jub turned the mother of his son Kelly into a punching bag and recently the singer took to Twitter to share heartbreaking pictures of the abuse she suffered from Jub Jub.

I don’t have to this will one day…🙏🏾 https://t.co/B0v5zhvBrn pic.twitter.com/Ofsx7t3Mb8

The two have been distant since the Uyajola 9/9 host was imprisoned and Kelly promised that she would never let her son see Jub Jub until he's old enough to make his own decisions.

She recently shared a devastating pictures on her social media with caption "my son just brought me tea in a tray, All excellently executed, what a gentleman."

Her follower then responded stating that he hoped Kelly Khumalo wasn't depreciating her baby daddy to her son. 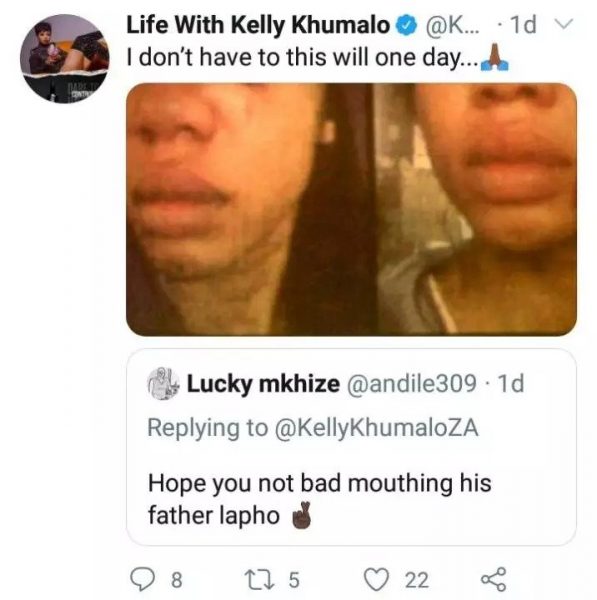