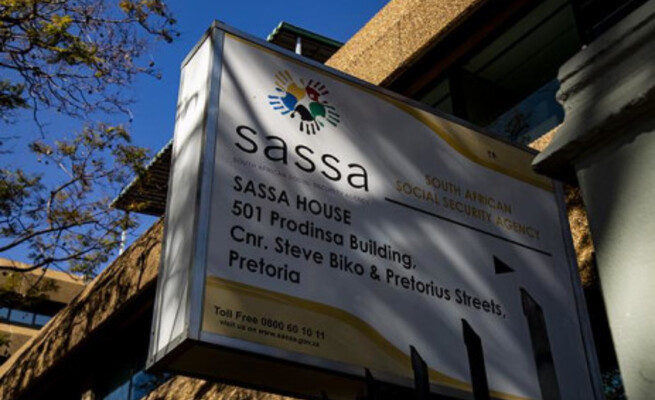 The spouse of a Free State mayor is allegedly involved in a child grant scandal amounting to more than R50 000.

City Press has established that Paballo Christina Matsholo (46) received child grants for three of her four children from November 2013 until March last year.

In 2016 her husband, Tangkiso Frans Matsholo (47), was inaugurated as the mayor of Tswelopele Local Municipality in the Free State, about 100km away from Bloemfontein, near the border of North West.


It has now emerged that, during the period Matsholo’s wife was receiving the grants, the family scored between R300 and R360 a month for each child – totalling just over R1 000, and amounting to more than R12 000 a year.

This means that, over a period of more than five years, the family was paid about R50 000 – money that could have gone towards people in genuine need of financial support.

Neither Tangkiso nor Paballo responded to text messages or phone calls from City Press requesting comment.

From company records, City Press has uncovered that Paballo is the active director of PC Ntaita Construction, which was registered in 2016.

It is not known how much the Matsholos were earning in these executive capacities – in addition to Tangkiso’s mayoral salary – while the family were receiving the child grants.

Maleka said Paballo had disclosed her status when she applied for the grants in 2013.

“Sassa hereby confirms that Ms PC Matsholo … was a [recipient] of the child support grant from November 2013 until March 2019 in respect of three children… The beneficiary disclosed her marital status and the spousal income was also disclosed. The grants are no longer active or in payment,” Maleka said.

As a way forward, Maleka said the agency would retrieve Paballo’s file from its records management centre.

“Should there be any discrepancies, an investigation will be conducted and the necessary action taken. Sassa always encourages beneficiaries to come forward, declare income and inform Sassa of any changes to their employment or financial status. [We then advise] beneficiaries to cancel their grants in order to avoid owing money to Sassa,” Maleka said.
The municipality could not comment on the issue because it was private and personal.
– Tswelopele Local Municipality municipal manager Matiro Mogopodi

Tswelopele Local Municipality municipal manager Matiro Mogopodi said the municipality could not comment on the issue because it was private and personal.

The municipality could confirm that the mayor had been part of Tikwe Farming since 2006, a date that preceded his joining Tswelopele Local Municipality as a councillor and subsequently as mayor.

“This is no secret, as he has made the information known and declared it accordingly. We are, however, unable to confirm his involvement with Sesma Farming Projects because we have no records of his links to or association with that company,” said Mogopodi.