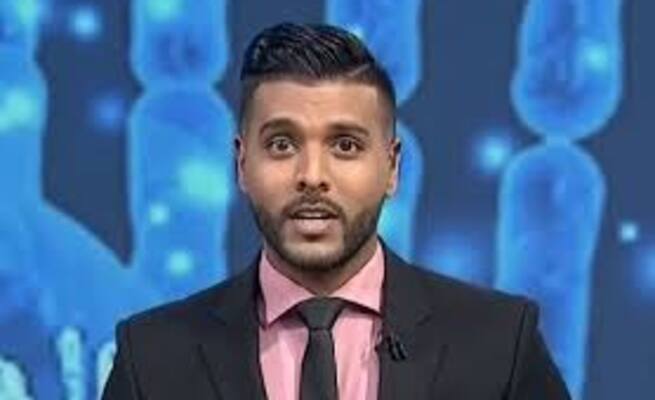 NEWS channel eNCA has confirmed that their presenter, Shahan Ramkissoon, has tested positive for corona.

In a statement,the channel said Shahan started feeling ill last week and was advised to go for testing on Friday. His results came back today.

He will remain off-air and in self-isolation until the end of the stipulated 14-day period.

"The eNCA anchor is part of a team based in the channel's Johannesburg office isolation studio that was set up eight weeks ago as part of the broadcaster's disaster management plan. The studio was set up to help minimize risk and manage the number of staff members working in a single area, in accordance with COVID-19 protocols."

"The isolation studio is completely removed from the channel's main broadcast area, and its operations have not been impacted. All staff members on the affected shift, based in the isolation studio, have been sent home to self-isolate."

The company is undertaking the necessary track and tracing process to identify potentially exposed staff members."

Last month, the channel lost its Cape Town based cameraman Lungile Tom to the virus.

Newzroom Afrika reporter Athi Mtongana tweeted today that she had returned to work for the first time since beating the virus.

She is also based in Cape Town.