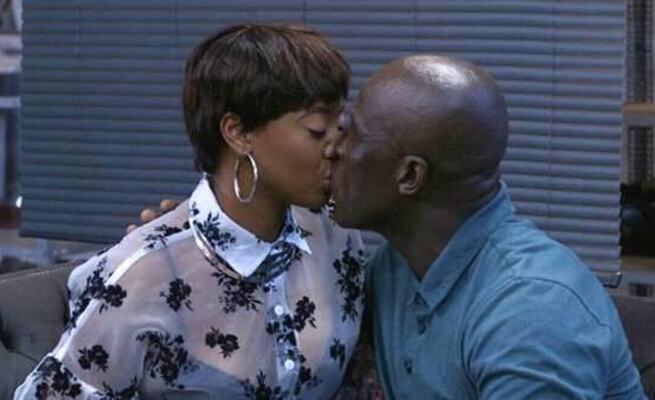 Guess we will have to say goodbye to romantic and bedroom moments by our on-screen favourite couples on Uzalo!

Mzansi’s most-watched soapie with over 10,3 million viewers, Uzalo, is set to resume production minus all kissing scenes. This comes after producers of the show decided to cut all scenes that involve kissing and intimacy. Uzalo bans kissing and intimacy on set.

Viewers of the popular show will have to kiss all kissing scenes goodbyes Uzalo banned kissing, touching, and any physical contact from their favourite actors.

Insiders with the latest know-how on the going on of the show said writers were forced to alter the scenes and do a lot of rewriting after the decision for Uzalo to ban kissing was announced. The decision was made as part of the show’s attempt to curb the spread of COVID-19. The insider said the altered storyline had a big impact on Uzalo’s episodes.

“Most of these Uzalo actors will suffer and still don’t know what the future holds because of these drastic changes. The producers and writers have had to focus on the plots within the storyline that don’t involve couples in order to practice the social distancing rule.

The insider said the future of popular onscreen couples such as Sbusiso and Fikile, played by Simphiwe Majozi and Nelisa Mchunu-Nomcebo and Qhabanga, played by Nombulelo Mhlongo and Syabonga Shibe, are still not known since the scripts had been changed.

Said the insider, ” There is no episode in Uzalo that passes by without these couples appearing in bed together or hugging. They’re regarded as onscreen powerful and popular couples. Things are going to take another turn. It’s turf and they will only find out what is going to happen about their storylines tomorrow.”

Uzalo’s main characters, Mangcobo and Nkunzi will fell the full effect of the kissing ban as they have recently moved in together on screen.

“Uzalo actors are scared of losing their jobs. They don’t know what tomorrow holds. Social distancing makes it hard for producers and writers, which causes a lot of stress and uncertainty for actors”, said the source.

The move was confirmed by Baby Cele, who plays Gabisile in Uzalo. ” Writers had to change the script. We thank them for a job well done.”