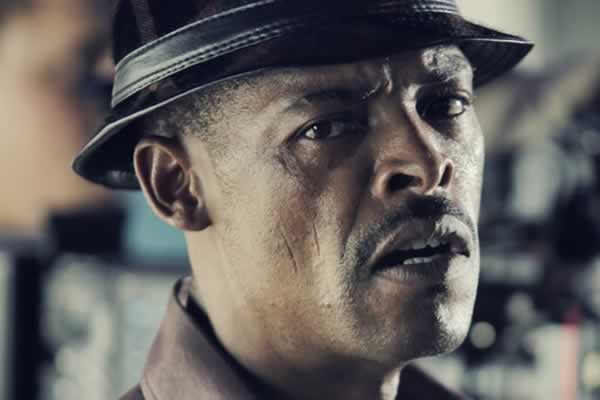 When an unidentified man was shot and killed outside the home and pub owned by award-winning kwaito musician and actor Gp-maorange in Alexandra, Joburg, last Saturday, word quickly spread that he was involved. Nothing, he says, could be further from the truth.

The former jailbird-turned-actor, who is also known for his gang-leader role in 90s youth drama series Yizo Yizo, was accused by Helper Bapedi on Facebook, allegedly to turn the community against the actor and musician.


Upon hearing the news, community members gathered near his house to view the corpse and with the intent to attack, but Matseke-zulu said he rushed to Alexandra police station to clear his name.

Matseke-zulu said he did not want to be seen as a murderer in his community and appreciated the support from those who believed that he was not involved in the shooting.

“While the incident indeed happened outside my house, I would like to indicate that at the time the confrontation started and guns got drawn, I was in my house sleeping.

“I am told that these people are the same ones who came a day earlier [on Friday] and tried to force to connect electricity illegally around our area in Malboro extension,” he said.

He added that he went to the police station because the “rumours” were both damaging and creating unnecessary panic from his family and friends.

Matseke-zulu explained that he was now working with other members of the community to ensure that there are no illegal electricity connections in the area, as well as other crimes in the neighbourhood.