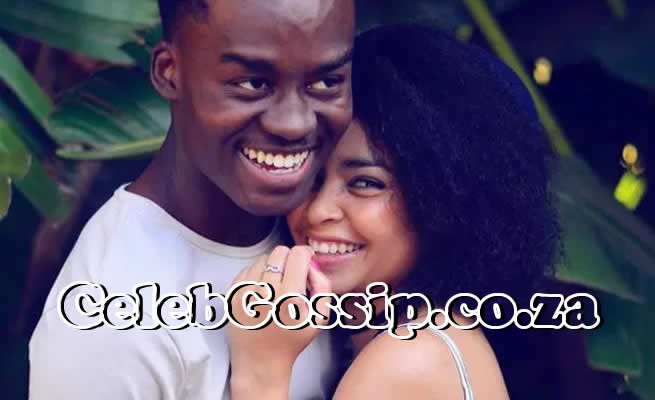 Scandal! actors Hungani and Stephanie Ndlovu have been letting us in on their marriage through their YouTube channel. The couple first showed fans their wedding day then told us all about their proposal, and now they’re sharing all the details about their honeymoon.

In a 37-minute-long video, the couple, who also added snaps from their honeymoon in the video, revealed that they went to Mauritius and spent five or six days on the sunny island.

“Our honeymoon was quite an experience. We went to Mauritius. It was both our first times there and we went to quite a nice resort. We had a whole bunch of activities and things to do. There was great food and great entertainment stuff,” Hungani explained before the two spoke about what their honeymoon taught them.


“What was amazing about the honeymoon was just the amount of time that we had to just be together and introspect and dream and reflect and argue.

“That for me was really cool because sometimes when you are always in a familiar space, it gets too familiar and you end up not dealing with stuff,” Hungani explained.

“And I feel like that was something really good to experience as it’s something I intend to keep as a way of life even now that we are back to our normal life. I know that we can’t be mad at each other for three days because during our honeymoon we could squash the issue in the space of an hour or 30 minutes,” he continued.

Towards the end of the video, the couple also revealed they’d been married for over a year as they celebrated their first anniversary on 23 February when they started their YouTube channel.

“For us personally, we didn’t feel like it was an obligation for us to announce that we were married,” Stephanie said.

“We’re weren’t hiding it, we just weren’t announcing it. In the first year of our marriage, we were figuring stuff out and working through some stuff as well. We were trying to find the rhythm and once we did, that’s when we’d say we were married,” the actress added.

WATCH THE VIDEO BELOW.