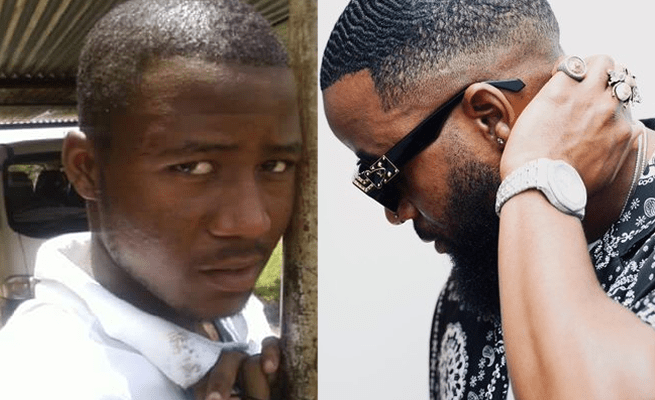 Cassper Nyovest had fans giggling recently when he revealed that before he became super famous he used to tell people that they only recognised him because he was a metro police officer.

Cassper was caught out when a Twitter user jumped on a thread about recognising famous people in public and wrote: “Met Cassper in the club when Gusheshe came out and he was talking to my friend (they knew each other). I kept asking where I knew him from and he said 'ke metro police ea ko Braam'. I was drunk af.”

While the post was shared by tons of Tsibipians, Mufasa confessed to his sins.


“Hahaha. I used to do this all the time. I used to tell people I'm a cop. This story is true,” he wrote, spilling the beans.

Hahaha… I used to do this all the time. I used to tell people I'm a cop. This story is true. https://t.co/KTUvjDWpUB

Fans were in tears at the confession and soon Cassper's label mate Nadia Nakai was spilling on how the rapper's bestie Carpo was also out here selling dreams.

Here are some of the other reactions: