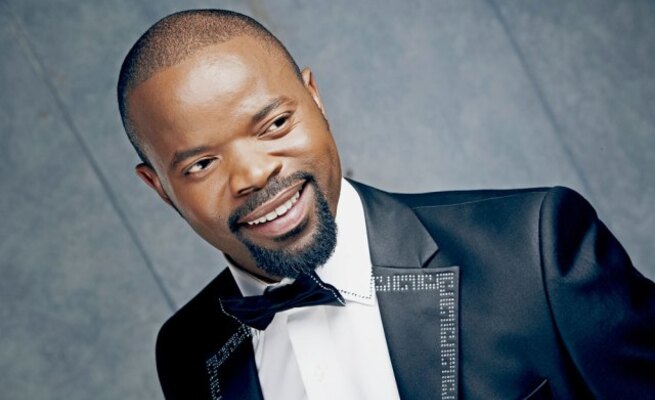 But the star is still positive that things will work out for him in the future.

He was playing the role of Daluxolo Mayekiso in this show.

The show will end in March this year.

The actor is best known for his role as Dumisani Shabani in the SABC1 soapie Generations.

The actor tweeted: “Today, I'm stepping in the studios of Isidingo for one last time. … The end to the second most long-standing local soap opera has come … Whatever the broadcaster's reasons to pull the plug! … Life goes on … Job hunting begins again.”

Dumisani’s fans were happy for him as he was positive about everything.