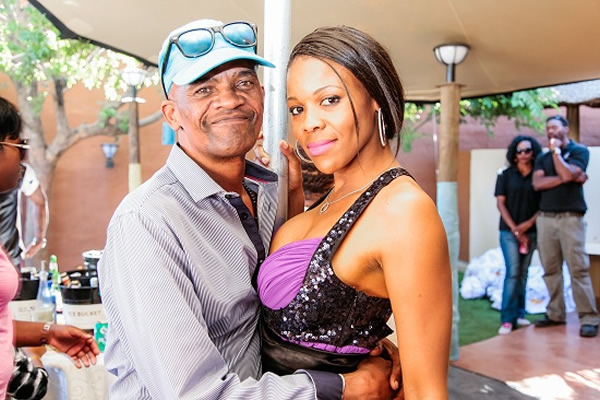 The popular actor who is known for his villainous character, Miles Vilakazi on Rhythm City found himself on the wrong side of the law after allegedly inappropriately touching one of his girlfriend’s friends.

This is according to Sunday World which is reporting that Peter was arrested last Monday and spent the night behind bars, before appearing at the Randburg Magistrates Court.

Apparently the magistrate decided not to proceed with the case and struck it off the court roll.

Police spokesman Colonel Lungelo Dlamini confirmed to the tabloid that the matter was struck off the roll, but said that police would continue investigation a case of sexual assault.

“Police will continue with further investigations on charges of sexual assault and once finalised will be discussed with the prosecutor,” he said.

Apparently she woke up and found Peter caressing her body.

Neither Peter nor the woman could apparently be reached for comment.

According to Sowetan, the National Prosecuting Authority has not made a decision to prosecute as the matter is still under investigation by the police.