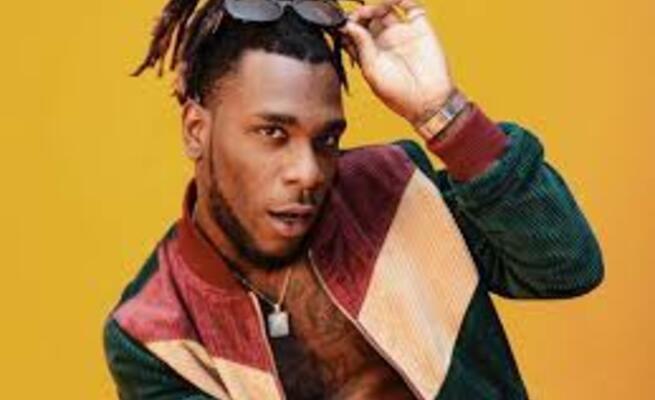 SA artists are not willing to share the stage with Nigerian rapper, Burna Boy, who is set to perform in Tshwane on November 14 in the Africans Unite concert.

The On the Low singer ruffled South Africans' feathers in September, when he said Nigerians were being killed during the xenophobic attacks.

Burna, who said he would not set foot in SA “till the government wakes the f** up”, has not issued an apology.

Musicians and event organisers, under the umbrella of Tshwane Entertainment Collective, wrote a scathing open letter to sport, art and culture minister Nathi Mthethwa, querying the funding of the event and the inclusion of the rapper.

“As creatives and event organisers who never seem to do enough to warrant receiving from your department in particular, we were surprised to see a foreign-owned company, 'PlayNetwork Africa', soliciting funding and support without any signs of due process.”

In response, the department distanced itself from sponsoring the event, saying its logo was used erroneously.