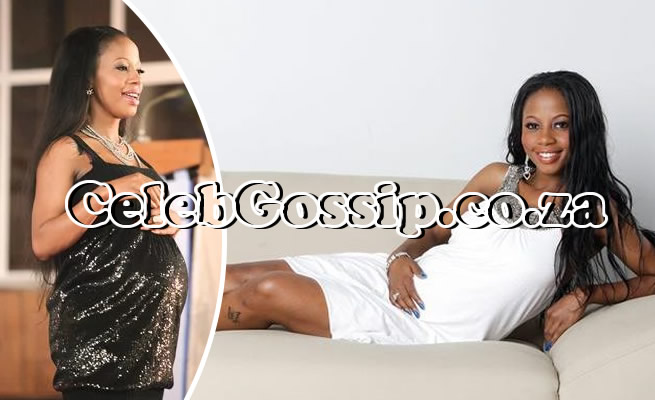 Kelly Khumalo has had a difficult few years when it comes to finding love. Most of her relationships have endured tragic or controversial endings. Three of all her ex-boyfriends have been married men!

One of her first high profile relationships, with rapper Jub Jub, came to an end after he was jailed for driving under the influence. However, this was her second relationship, before Jub Jub, there was Prosper Mkwaiwa, who is now late.

Speaking on Touch HD a while ago, the mother of two revealed how she would be doing things differently before getting into a relationship with someone.

“So it has always been about the other party as opposed to me,” she explained.

The Asine hit-maker also made it clear that her interests and happiness would come first before anyone else’s in the relationship.

However, the award-winning musician and actress Kelly Khumalo has been unlucky in the love department. All her past relationships have ended horribly, with some of her former boyfriends ending up jailed or dead.

In January 2015, a sangoma revealed that Kelly Khumalo’s boyfriends will continue experiencing mysterious misfortunes until Kelly agrees to become a spirit medium as per her ancestral spirits demands.

Sangoma Dumezweni Mahabuke from kwaThema in Ekurhuleni said Kelly Khumalo never did things the right way in the first place.

“She never gave herself time to mourn Senzo Meyiwa the right way, and she still has not had a proper cleansing ceremony. And she has already moved on to the next man,” said Dumezweni.

The sangoma said his bones were showing him the new man in her life but a dark cloud is still with her. “The new man in Kelly’s life is a brave man,” he said.

In the same month of January 2015, Kelly was reported to be all loved-up with a new man – Zamokwakhe “Bhaka” Nzama, an 'inyanga'. 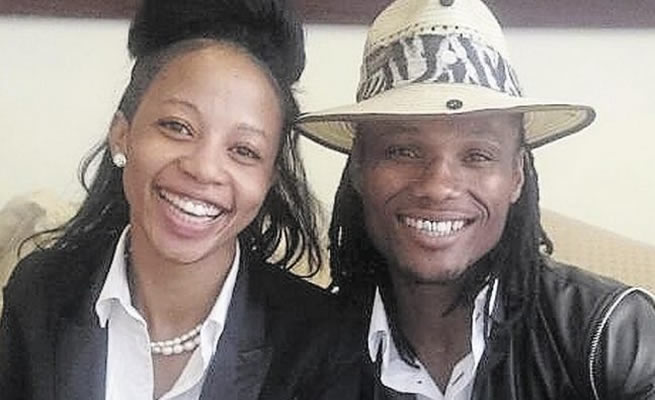 According to Sunday Sun, pictures of the rumoured couple made their social media rounds, with the pair being spotted at the Saxon Hotel in Sandton, a mere three months after her Bafana Bafana baby-daddy boyfriend Senzo Meyiwa was murdered at her home. According to the Independent newspapers, the wife of the Durban traditional healer was forced to watch helplessly as her husband rode off in his car with the controversial musician.

Kelly’s hit song Asine was blasting from the car speakers when they drove off on Thursday night from Bhaka’s Malvern home at midnight on the fateful day. The pair sat at the back while Kelly’s sister, Zandi, sat in front with Bhaka’s driver. The incident come shortly after a cosy picture of Kelly and Bhaka in matching outfits was posted on social media.

Kelly’s other ex-lover, musician Molemo “Jub Jub” Maarohanye, languished in jail and was sentenced to 25 years in prison.

He is the father of Kelly Khumalo’s first born child, Christian, and his life, just like other Kelly’s former boyfriends, turned into a mess when he decided to fall in love with the Asinne hit maker.

Another Kelly Khumalo’s ex boyfriend, businessman and music promoter Prosper Mkwaiwa, died in February 2015. Prosper was on his way to seek medical treatment after complaining of having a fever when he passed away. Prosper Mkwaiwa, who was originally from Zimbabwe, was first introduced to the masses when he married actress Tina Jaxa in 2000 in an extravagant wedding. The couple soon became tabloid fodder with their many fights and their habit of airing their dirty laundry in public.

They went their separate ways after siring two children. Mkwaiwa then “poached” singer Kelly “The Virgin” Khumalo from her management and became her new manager, business partner in ProKelly Entertainment and later fiancé. That relationship also bit the dust in a public and messy way. 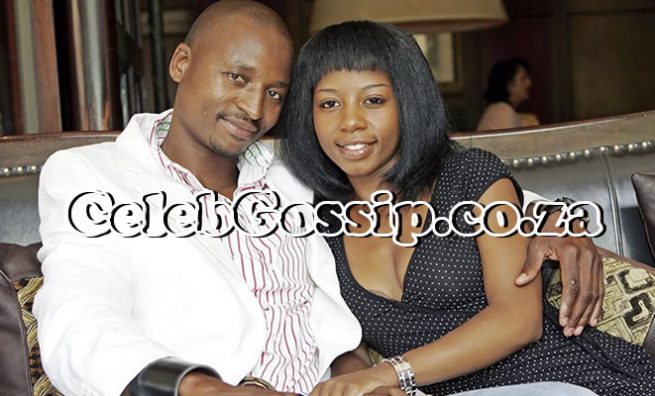 There are also reports that Prosper life started courting mysterious misfortunes after he allegedly broke Kelly Khumalo’s virginity in 2007. Back then, Prosper, who was meant to get married to Kelly, told the media that he had had sex with Kelly.

“Yes, we have done it,” said a bold and proud Prosper, but he would not be drawn into the details of when or where, though reports say Prosper broke Kelly's virginity in 2007.

In 2009, Kelly claimed that she miscarried her first child with a convicted singer, Jub Jub, due to the stress she suffered because of his cheating ways, before controversial music promoter Prosper Mkwaiwa admitted, during an interview in 2010, that Kelly had suffered another miscarriage when she lost Prosper's baby.

Prosper however, died over in February 2015 and has become the second ex-boyfriend for Kelly Khumalo to die. This in turn means that Kelly Khumalo was impregnated four times by three different celebrities though she only gave birth twice.

In 2018, Kelly Khumalo and Chad da Don first sparked dating rumours in October when they were pictured looking cosy on the set of the music video for Kelly’s new song, Dance Comigo. They continue to drop hints on social media… they both shared a picture on Instagram a few days ago showing them locked in a passionate embrace.

After weeks of swirling speculation surrounding their relationship, Kelly and Chad decided that it was time to make their first public appearance together when they rocked the red carpet at the annual Feather Awards in Johannesburg in November 2018.

The lovebirds totally worked it for the frenzy of cameras and squashed any further speculation. Chad planted soft kisses on Kelly’s face, while she giggled like a love-struck teen.

WATCH | Kelly and Chad all loved up as they take pictures🥰🥰🥰
“One more,” she says after Chad whispers something in her ear#Feathers10 pic.twitter.com/JPAT84oCZS

In February 2019 celebgossip.co.za reported that Kelly and her rapper lover, Chad da Don, had called it quits. The former lovebirds were engaged and set to get married. The pair started dating towards the end of last year and were so in love that they even got matching tattoos with each other’s initials on their ring fingers. It’s alleged that Kelly’s decision to answer her ancestral calling got in the way of their relationship.

However, Chad's mom and other loved ones managed to mend the fallen relationship, and within a couple of weeks or months, Kelly and Chad had resumed dating.

During their happier times, the stars made some hasty decisions. Both ditched their management teams. The Jehova singer dropped long-term manager, Linda Mooketsi, while Chad ditched his publicist and handed things over to his mom. The couple would often perform together at Kelly’s gigs.

After almost 6 months, the couple then broke up for good and Chad da Don quickly moved on from Kelly Khumalo and replaced her with model Carlla Poggenpoel.

We saw her wearing a wedding ring; we saw him proposing on Top Billing, we saw her call him her “husband”, we saw him hint that they should make a little “KK” — these two were so in love that we were ready to plan the wedding for them. And then in August the mood changed as when they started dropping hints that things weren’t okay.

The duo had an on-and-off relationship which kept people wondering if it was real or just for publicity.