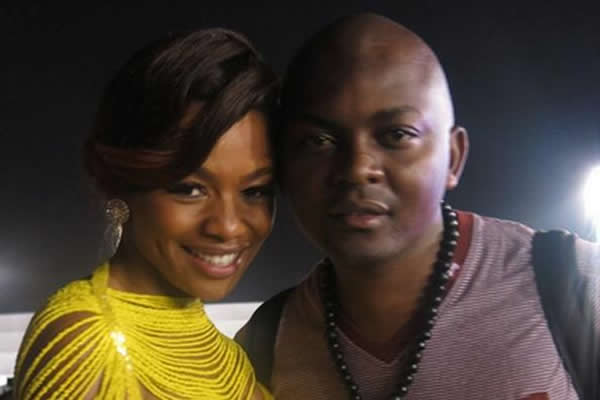 DJ Euphonik has revealed interesting details about a previous relationship.

The DJ was recently interviewed by vlogger Dennis Ngango in a YouTube video called Confessions with Euphonik.

Euphonik made quite a few ‘confessions’ during the interview, including how one of his exes cheated on him.

“I just remember the first girl I dated… she cheated on me with a DJ,” Euphonik said when Ngango asked him what his worst first-date experience was.

He did not reveal which DJ stole his girl, but Euphonik did not seem too broken by the betrayal.

In a strange twist of events, Euphonik would go on to be called a cheater himself.

The DJ was accused of repeatedly cheating on Bonang during their volatile relationship.

Bonang opened an assault case against Euphonik in 2012 and later sought a protection order against him.

In his affidavit opposing the protection order, Euphonik claimed that Bonang had anger problems and constantly accused him of cheating.

“During the subsistence of our relationship, and even today, the applicant is obsessively jealous and controlling and constantly accuses me of being unfaithful to her. Whenever the applicant gets angry or upset she is verbally abusive towards me and often throws objects at me.

“This is exacerbated when the applicant has been consuming alcohol as she has been on the evening in question. This what happened on the evening of the alleged assault,” his affidavit read.