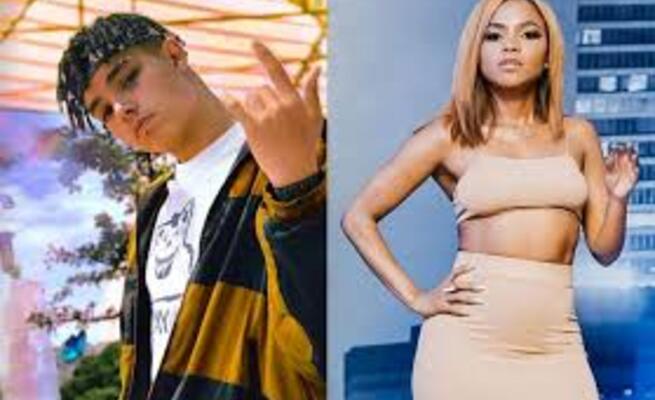 Mkangisa and J Molley have definitely given the social media streets something to talk about.

TV personality Khanya Mkangisa sparked relationship rumours with rapper J Molley after posting loved-up snaps of the two on social media on Monday. The two seem to have attended an event together, along with Babalwa Mneno, and Mkangisa posted videos with her friends.

In one of the videos, J Molley appears to be kissing Mkangisa on the cheeks, sparking dating rumours.

The two have been trending on Twitter since, along with Shamisa, who is J Molley’s ex-girlfriend. While most were shocked at the possibility of the two dating, questioning their 10-year gap, others argued that age was just a number. Mkangisa is 31 and J Molley 21. Social media users have been calling each other out on their hypocrisy, arguing that no one dared to question Zodwa Wabantu’s choices of men, and women dating older men.

Rose Mashigo wrote: “There’s a nine-year age gap between Gabriel Union and her basketball player husband Dwyane Wade. I don’t understand why some folk are acting like Khanya‘s relationship setup is something new and taboo,” while Dobbelina said: “I honestly feel like tweeps come on here to complain about everything and anything. Why are you guys triggered by a 10 year age difference between Khanya Molley? Your sugar daddies are 30+ years older but cause now it’s the other way around y’all complain. Chill!”

While we speak about the age gap between Khanya and J Molley , konje how old is Somizi and how young is Mohale. Y'all realy have double standards

Mkangisa, however, seems to not care what people are saying about her and she made sure they knew. She posted another video telling social media users “f*uck ya’ll”. 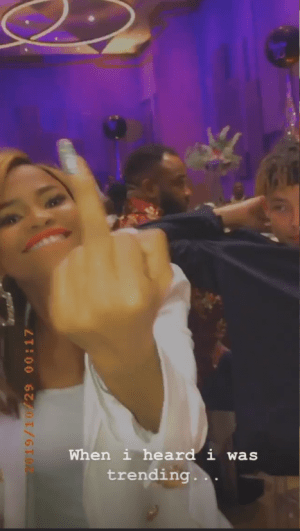