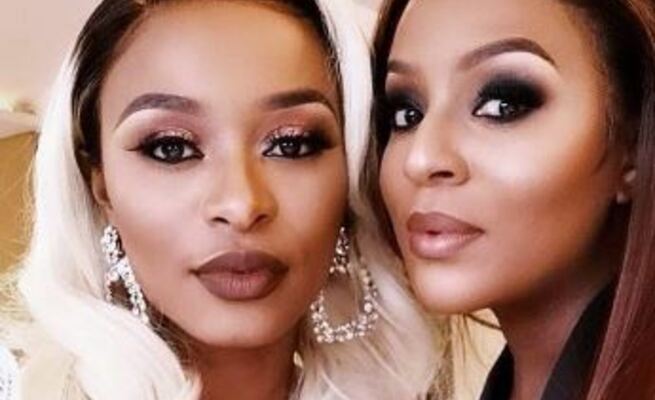 DJ Zinhle dominated the Twitter trends list on Thursday morning after a video of her and Jessica Nkosi went viral.

The video, taken at an event in Johannesburg on Wednesday night, was posted to Zinhle's Instagram Stories.

In the video, Jessica is seen singing to Stefflon Don and French Montana's song called Hurtin' Me while the pair look at the camera.

Jessica is seen singing the lyrics, “I heard you've got a new girlfriend and it's hurting me".

The actresses' personal life made headlines over the weekend when she took to social media to talk about her relationship issues and claimed she was no longer with the father of her child. He has yet to comment on the claims.

The lyrics of the song were not lost on social media users who made reference to Jessica's relationship issues and drew comparisons with Zinhle's previous relationship problems.

They made their point through memes and messages.

Jessica nkosi on that video with Dj zinhle pic.twitter.com/iiimkguCFM

While others defended Zinhle and explained that the only time she should be trending was for her music.