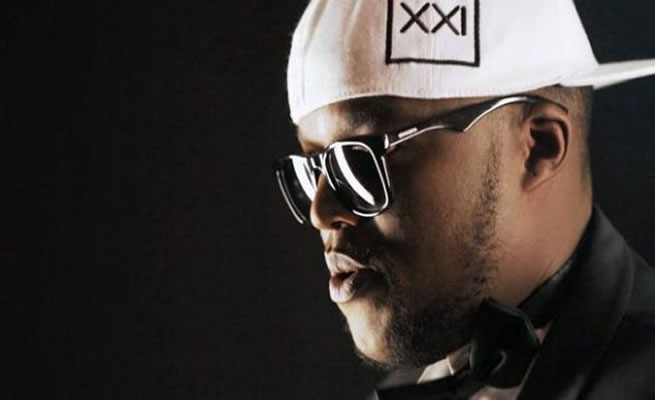 The late hip-hop juggernaut HHP had wanted his penis and other body parts to be harvested and donated for transplant or medical research.

These details are contained in the muso’s will, which he signed on March 26, 2010. The star died in October last year.

The document reads in part: “I place on record my intention to arrange during my lifetime for the donation of my organs for transplant and/or research purpose should I come to die in circumstances under which this would be feasible.”

The mega-star, real name Jabulani Tsambo, had also excluded his disputed wife Lerato Sengadi from his estate and bequeathed all his wealth to his young son.

“I bequeath the residue of my estate to my son Leano-Laone Khanye and should he predecease me then to his descendants by representation,” reads the will.

He stated that should he die before Leano could reach the age of 18, his inheritance should be placed in a trust account until he had reached adulthood. The late musician had also elected Standard Bank as the executor of his estate and trustees of the trust that would be established to hold Leano’s inheritance.

Tsambo family spokesperson Nkululeko Ncana had not responded to written questions at the time of going to press. Standard Bank spokesperson Ross Linstrom declined to comment.

Nicholls said because Tsambo died at home, it would not have been possible to harvest his organs on time.

She said, however, his tissue, which includes bones, skin, tendons, corneas and heart valves could have been donated.

“So a typical actual organ donor is someone who is brain dead on a ventilator in a hospital.

“Two doctors who are independent of the transplant team must perform tests to ensure the patient is brain dead and chances of the patient recovering are not there. These are the standards used all around the world,” Nicholls said.

“Only once this has been done, the family is approached for consent. The solid organs that can be used at this time are heart, lungs, liver, kidneys and pancreas. But this is also dependent on the donor’s health. But tissue can also be used after death. So the skin, bones, tendons, corneas and heart valves can be used from someone who has died and is either at an undertaker or funeral parlour, or at a mortuary,” she said.

Nicholls said the foundation always encourages donors to speak to their families as they will be approached by medical professionals or the tissue banks once the donor is in a coma or has died.