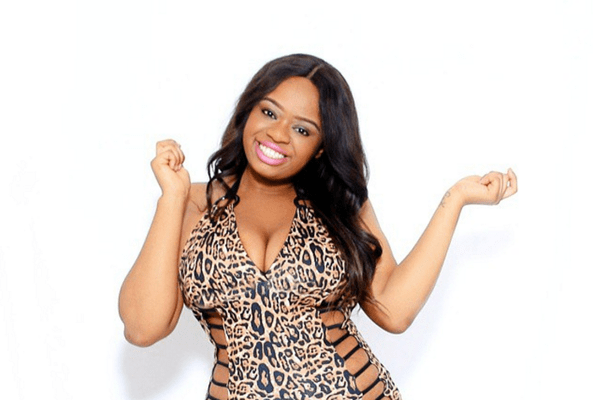 South African model and body positivity activist Lesego Legobane, aka ‘ThickLeeyonce’ has just opened her much anticipated clothing store to the public

ThickLeeyonce has broken boundaries as a plus-sized model in South Africa and has achieved just about everything a person in their mid-twenties could hope to do. From walking the runway at SA Fashion Week, to getting shoutouts from Nicki Minaj and other Hollywood celebrities, she is nothing short of an inspiration.

Lesego, who is currently a Calvin Klein ambassador, launched Lee Bex Fashion alongside business partner Rebecca Garande back in 2016. The brand caters for plus-sized women of all backgrounds and has been operating online for close to three years. Now, with her stock at an all-time high, the model and photographer has decided to open a physical store in Melville, Johannesburg.

The brand advertised its official opening on the Lee Bex Instagram page, which currently has over 55 000 followers, before inviting its top customers to the physical store’s launch party, which takes place this coming Saturday.

Some of the items on display are already attracting interest from shoppers and Lesego has led the way in modelling the items herself:

The model has made a strong effort to use her business to empower women in South Africa by not only providing clothing that caters for women of all sizes, but by sharing her story too

She recently revealed some of her internal hardships on Instagram, where she wrote, “I spent most of my teen years feeling unworthy because I looked nothing like the women I looked up to on tv and magazines.

“I got so caught up admiring and wishing for other people’s beauty that I forget about my own. I placed my worth on what society decided was beautiful and tortured myself for not being that, little did I know that all I had to do, to find peace, was to stop comparing myself to others….Just ‘cos I don’t look like somebody (who I think is beautiful) it doesn’t mean I’m not beautiful.”

These days, Thickleeyonce is turning heads and breaking necks while playing a key role in redefining beauty.

We have a feeling that the Lee Bex official store is just another chapter in her already revolutionary story.

Will you be shopping at the first ever Lee Bex physical store in Johannesburg?