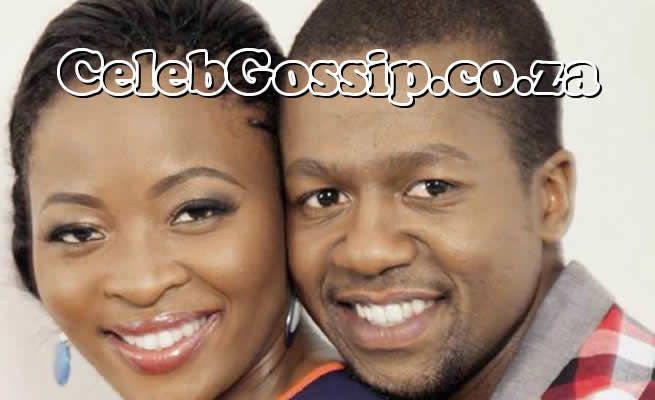 FORMER Saints and Sinners actor and comedian Siyabonga “Siya B” Radebe found himself languishing in police holding cells on Tuesday.

This was after he allegedly violated a protection order that barred him from coming near his ex-girlfriend, Lerato Mvelase.

He was subsequently released on bail by the Randburg Magistrate’s Court on Wednesday, where he’s due to appear again next month.

According to police information seen by Sunday Sun, the 36-year-old Isibaya actress feared for her life when Siya allegedly came to her Sandton home unannounced drunk. The actor also allegedly verbally abused her.

She proceeded to open a case of contempt of court at Sandton Police Station. She previously opened a case of assault against him at Honeydew Police Station but the matter was settled out of court.

In her statement, Lerato told the men in blue that her estranged lover refused to leave when she asked him to.

“The complainant alleged that Siyabonga Radebe came to her home in Sandton without telling her. He smelled of alcohol and used foul language,” the statement reads.

Police spokesman Granville Meyer confirmed that Sandton Police were investigating a case of contempt of court.

Lerato said: “I’m not willing to talk to you about the matter. Write what you like.”

When the SunTeam tried to solicit comment from Siya, he chose to verbally abuse the reporter.