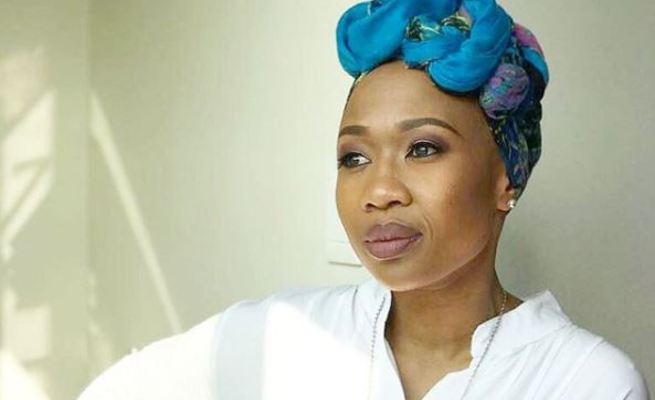 Dineo Ranaka has addressed claims that she "deceived" fans by using a mixtape at a gig in Polokwane last weekend.

Dineo became the talk of social media after a Twitter user accused her of using a mixtape during her DJ set.

While Dineo was initially silent when the claims emerged on social media, she cleared the air during an interview on Metro FM interview, saying she was flattered that people thought it was a mixtape.

"In my heart of hearts, I saw that tweet as a compliment. I was beating myself up over this set thinking that I messed up," she said.

Dineo said her management was alarmed that the tweet was gaining traction.

"My response in my heart was I understand how unbelievable it is for a lot of people. How Dineo can come through saying she was practicing for like two weeks, I will not apologise for being a fast learner."

This comes several weeks after Dineo grabbed headlines for posting a video of her showing off her DJing skills.

The video was mocked by social media users who suggested that she should go back to the drawing board or stick to radio presenting.