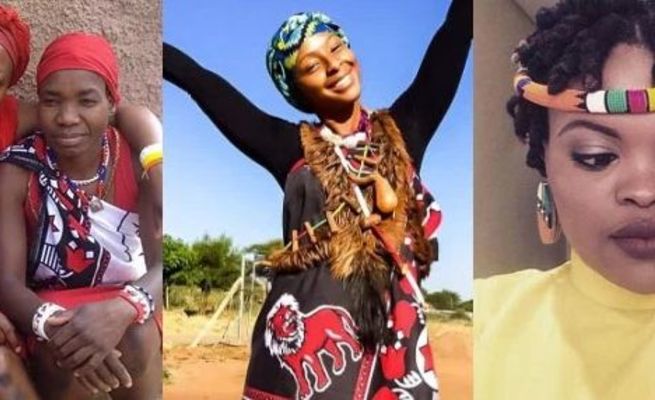 Scoop Makhathini has made a name for himself as one of South Africa's best broadcasters. The media personality has been in the limelight for several years and throughout his career, he has hosted television shows, radio shows and even ran a production company.

The Vuzu presenter is also known for speaking his mind and this time, his focus is on celebrity Sangoma's. In recent months, there have been a number of celebrities who have accepted their ancestral 'calling' and Scoop is not buying it. Taking to Twitter, he wrote:

Although Scoop did not specify who he was talking about, many of his fans made up their own assumptions and some even dragged him for involving himself in other people's business. Take a look at some of the reactions below:

What makes you so sure they are faking it?

Everything's being appropriated mainly for financial gain. I blame the authorising bodies of these groups/religions for allowing this to get out of hand, it's tainting our culture and traditions

Do you think Scoop has a point? Weigh in on our comments section.