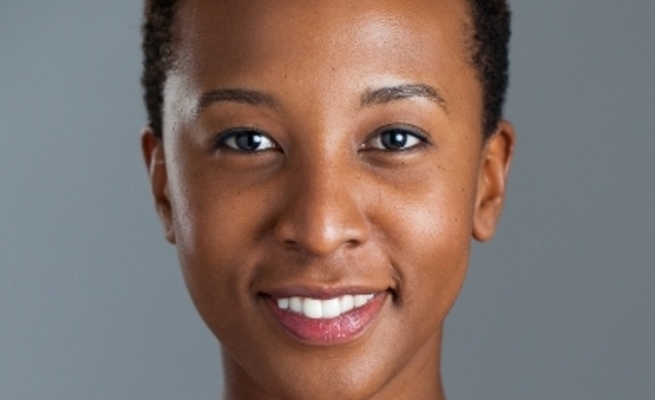 Chi Mhende became a household name when she successfully played the role of Wandi on Generations: The Legacy. The star who hails from Zimbabwe showed off her acting chops when she played a male character who later transitioned into a woman.

Although the story and plot showed off her acting range, Sunday Sun is reporting that the actress got fired.

According to Sunday Sun, producers wrote her off the story because her character 'annoys' viewers.

The paper then went on to say that the viewers were not feeling the character because it was 'portraying an unrealistic experience of the life of a transgender person'.

Speaking to Sunday Sun, the soapies publicist reportedly said, "She brilliantly executed a role playing a male character. She's sadly leaving the show and we wish her the best with her future endeavours."

Chi is not the first actress to reportedly lose her job, a couple of days ago, it was reported that the producers of The River decided to end Malefu's storyline portrayed by Moshidi Motshegwa. Speaking to Azania on 702, the actress revealed that she would not return to reprise her role on the show: