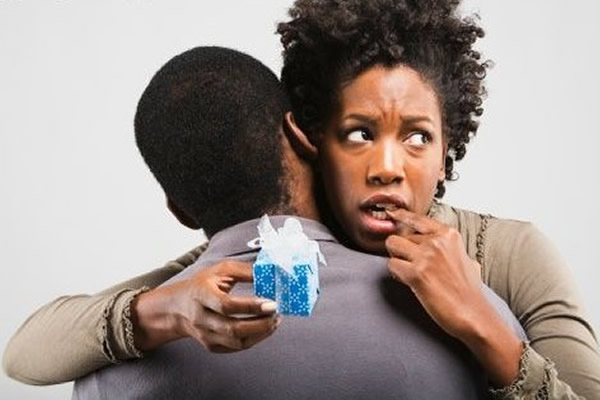 QUESTION:
I cheated on my boyfriend with 4 guys. I couldn't lie to him anymore so I told him. He is devastated. I really love him. Did I make a mistake telling him? How do I fix this?

RESPONSE:
Here's my hypothetical girlfriend telling me whatever it is she's telling me about four dudes.

Her: "…blah blah. I've got something important to share with you. It has been eating me up for a while and I think the least I can do is blah blah….I've cheated on you. With four guys."


Me: Oh? Four you say. So putting it into perspective. You went and cheated on me with one guy. He and me were just not quite enough. You went and added you another guy into the mix. But three logs (and mine counts for two, we agree on this) just just wouldn't sustain the fire, more wood was needed. So a third guy got lucky, and then a fourth one, just for good measure.

How exactly do I fit in here? If four random fellows in the neighborhood have a copy of the keys to my car, and they simply hop in for a ride whenever it's not in my employ, then I'm more or less running a taxi business here. And I'm not even getting paid for it. I might as well…."

Ahem… pardon me, please. I think I just might have gotten carried away in humor and rhetoric; naturally. Apologies. Apologies.

Moooving on, to answer your question. If you cheat on your boyfriend with four guys, for whatever reason, then it's either

i) your 'boyfriend' is simply ceremonial (probably a nice guy you've engaged in some advanced friend-zone thing disguised as a relationship) and he's clearly not fitting in the boyfriend shoes hence your tendency to seek whatever it is you seek elsewhere.

ii) you have you a serious problem staying faithful, social or otherwise, whose solving may involve a bit of counseling or therapy.

If your boyfriend is simply ceremonial, then a little mercy from you would necessitate that you cut him lose from the facade of a relationship he's unwittingly been a part of. Thereafter, you should seriously consider taking a step back and reviewing the course your good life is taking and the decisions involved therein.

If however you seem to have a challenge staying faithful (probably because drugs, booze or whatever else other concoction jeopardize your ability to do so) then make this clear to your boyfriend, and the way forward will be at his discretion. My two shillings.