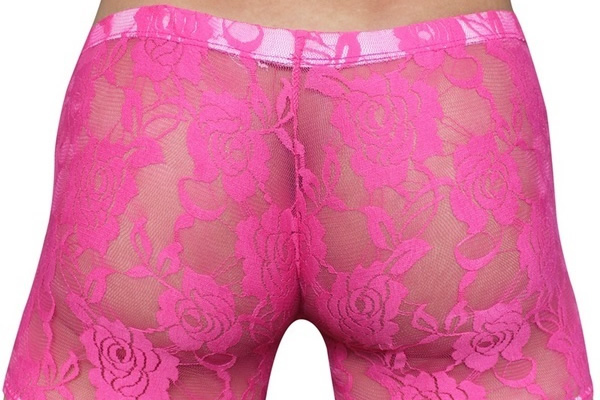 With skin bleaching being such a hit, it seems like people are now going all the way out and are now even bleaching their butt holes.

This is the process of lightening the color of the skin around the anus. It is done for cosmetic purposes, to make the color of the anus more uniform with the surrounding area. Some treatments are applied in an office or salon by a cosmetic technician and others are sold as cream that can be applied at home.

Vaginal bleaching is done in the same way, except that the lightening product is applied to the outer vaginal lips.

Application is usually done at home; although some spas are brave enough to do the first application for you, following a wax. These gels or creams typically contain hydroquinone – a chemical that decreases the formation of melanin (the pigment that gives the skin its colour).

What are the risks?
“Skin lighteners have been a major problem in South Africa,” cautions Dr Dagmar Whitaker, a Cape Town dermatologist.

“Hydroquinone is well known to be a very effective ingredient to destroy pigment. The problem is that it accumulates in the skin and can cause a condition called ochronosis – which clinically presents as black acne-like bumps. This is irreversible skin damage.”

Because hydroquinone is often to blame when skin lightening goes awry, usage needs to be strictly controlled. Hence, in South Africa, hydroquinone-based products are not currently available over the counter.

Some manufacturers avoid the chemical altogether, and favour natural ingredients instead. These include aloesin, soy extracts, vitamin C, kojic acid and liquorice extract. Kojic acid in particular is a relatively common active ingredient.

“Kojic acid was developed as a 'safer' alternative,” explains Dr Whitaker. “The problem is that it is not nearly as effective as hydroquinone – so it might be safe – but it’s unlikely to achieve the desired result.”