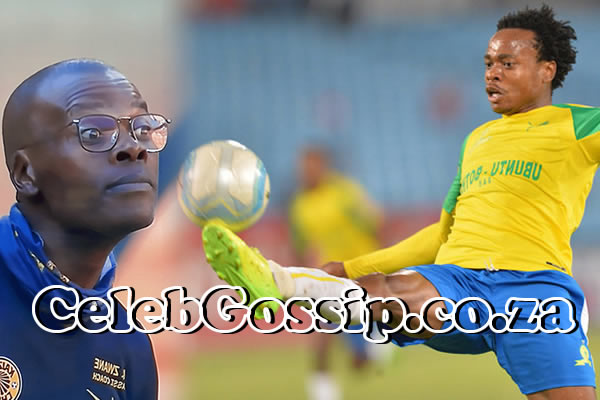 Kaizer Chiefs coach Arthur Zwane has expressed their difficulties in finding a number nine striker they want despite widening the net into the continent.

Zwane admitted that it was concerning that they were failing to get a striker and that for those they had identified, teams were not willing to sell to them.

Chiefs only have one striker in Ashley du Preez, who joined them from Stellenbosch after they had lost Samir Nurkovic, Leonardo Castro and Lazarous Kambole.


“It is key for us to get a number nine but unfortunately it’s difficult to get one for us at the moment,” Zwane told the media yesterday. “The type of a striker we are looking for and those that we have identified are not on the market. Their teams are not willing to sell.

“We’ve been attending all these pre-season tournaments. We’ve been watching all the games that took part in KwaZulu-Natal [Cosafa Cup] and Chan. We’ve also been watching the qualifying games of the World Cup and Africa Cup of Nations. So, it’s difficult.

“Those who are top are not available and the left-back is a position that we need to beef up because we only have Austin Dube and if anything happens to him we won’t have a balance at the back. We will keep looking until we find one and if we get one we will bring him on board.”

Zwane also explained what kind of a striker he is looking for: a quality player like Knowledge Musona, Siyabonga Nomvethe and Collins Mbesuma, who all played for the Glamour Boys in the past.

“If you look at the game all over the world there is no target man, so we are looking for that tactical flexibility in the final third entry,” Zwane continued.

“We are no longer looking for a useless striker that is sitting and waiting for the crosses and all that. But we are looking for someone who can easily read the situation and pounce at the right moment.

“It’s difficult to find those types of strikers who can be able to strike that balance; being mobile and be good finishers as well. So that’s why we will keep on hunting. We can get a younger one that we can work with knowing that in two or three years he will give us something.”