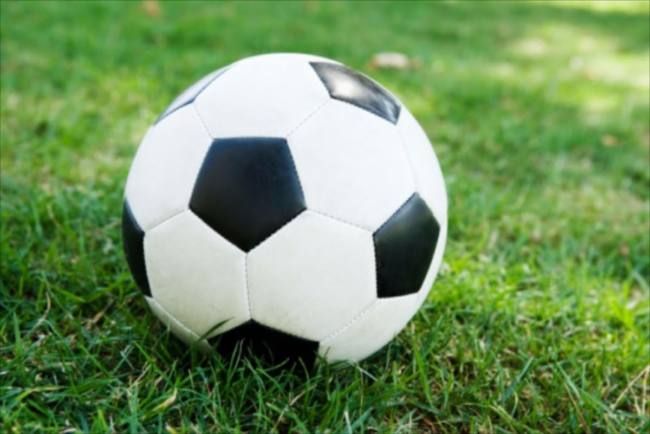 The coach who was accused of raping boys in a soccer academy in Soweto has died while in hospital.

“Yes‚ he died this morning. He had been in hospital‚” confirmed police spokesperson Captain Mavela Masondo.

The 34-year-old man was arrested on Friday and was in hospital under police guard following an attempted suicide by poisoning.

He was arrested in connection with the rape of a nine-year-old boy who was part of a soccer club where the alleged abuse took place.

A total of 29 boys aspiring to be future soccer stars were rescued from a Joburg soccer academy after months of allegedly being repeatedly raped and beaten by their coach.

The academy was based in Protea Glen‚ Soweto.