Home Jobs Unemployed woman shares how she got herself thousands of interview offers within... 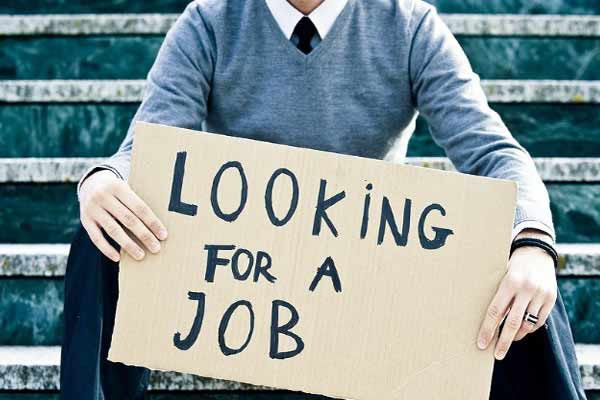 You can tell she is not an influencer or in the creative industry, but a determined young woman looking for a job opportunity.

28-year-old Nkhabiso Ngobeni put on her navy blazer, paired with a blue shirt, applied make-up, and got her hair done like she was heading out for an interview. But she wasn't. She was at home, unemployed and desperate to get a job interview. So she pressed the record button on her smartphone and introduced herself to the world.

She nervously greets her potential employers and tells them about herself, her qualifications and proceeds to explain her work experience and skills.

Nkhabiso was born and bred in Limpopo, in a small village called Ntshuxi, the eldest of three kids.

She completed her BTech in Engineering Metallurgy from the University of Johannesburg, then did in-service training at Mintek. Unfortunately, she unemployed for over a year thereafter.

"I am astonished by the level of recognition from hiring managers and recruiters from different organisations as a result of posting a short clip of a professional presentation of myself online," Nkhabiso tells Drum.

"My video has reached at least 117 000 viewers on LinkedIn. Truly, this is beyond my expectation! God literally took something small and made it great."

The young and passionate professional believes she is destined for greatness and would not allow fear to stand on her way to achieving her goals.

"I came across a video of a gentleman that I recognized from the University of Johannesburg, who had entered what is known as the #VideoInterviewCompetition which is coordinated by Mr Ayanda Mbatha.

"I realized at that moment that after being unemployed for over a year I needed to do something extraordinary to be noticed. I was so determined to change my unemployment status. I chose bravery over fear in order to be aligned to where I needed to be," Nkhabiso says.

"I felt excited and hopeful when I secured interviews and ensured I was well prepared for all of them," she shares. "Whenever I walked out of the interview room, I had no regrets because I knew I had given it my best shot and all that was left was to wait and pray for positive feedback. Offers were made shortly after the interviews and I knew that my story had changed."

Just weeks after taking the leap of faith and presenting herself online, Nkhabiso started work at the beginning of this month.

She is delighted to be reaping the fruit of stepping out of her comfort zone.

1. Prepare a brief introduction of yourself prior to recording it.

4. Ensure that you are audible and that there is enough lighting where you are recording.