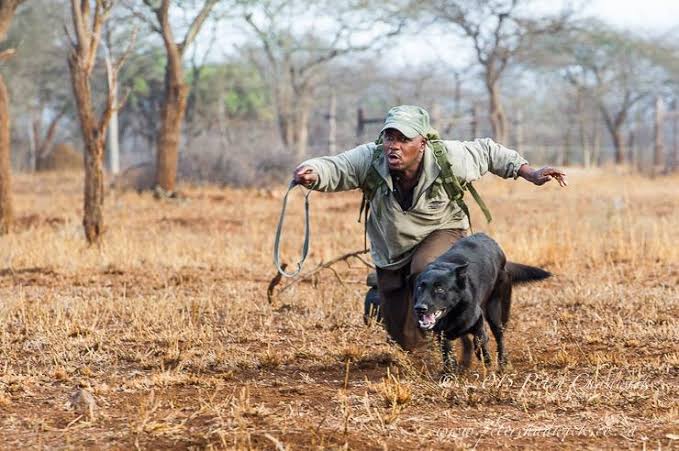 A pipe bomb was found in the Kruger National Park (KNP), SANParks said on Friday, reports the Lowvelder.

Rangers conducting a patrol with K9 support in the southwestern boundary of the KNP flushed out two suspicious individuals who were hiding in a pipeline underneath the railway line, they said in a statement.

Upon inspection, the rangers also noticed a suspicious device linked to a battery.

SANParks CEO Fundislie Mketeni commended the rangers and K9 unit for their vigilance and swift action.

“It is a reminder to all criminals that no activity will go unnoticed and unchecked in any of our parks,” he said.

“It is unfortunate that South Africans who are involved in such affairs do not seem to realise they are hurting their own people and their own country, and are in the process destroying their own heritage. We urge them to come forward and inform us of who is encouraging this behaviour and to work with us to put an end to it.”