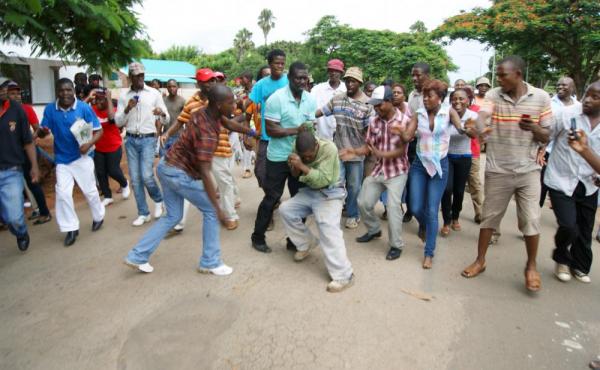 ON the day the latest national crime statistics were presented to Parliament, Police Minister, Bheki Cele, started the briefing saying, “These crime stats of 2017/2018 financial year are nothing to write home about.”

After the minister’s opening statement, the country braced itself for the worst but he added, “Our emphasis should be ‘what should be done’ rather than the crime stats which do not give any joy.”


In the previous year, the police recorded a total of 19 016 murders.

The recent statistics show it has increased to 20 336 murders, an average of 56 people were murdered every day.

Over 18 000 attempted murders were reported to the police, up slightly from the previous year.

“There is more focus on the drug users than on taverns, shebeens and drug dealers. Most murders happen around these circles,” explains Professor Doraval Govender, from Unisa’s Department of Criminology and Security Science.

The most heists occurred on Mondays (76) followed by Saturdays (49).

“These figures are not a true reflection of the reported crimes, since many cases go unreported. Police have a tendency to avoid opening criminal cases, by giving stories that the criminals are unknown, there are no fingerprints to be found and nothing was stolen,” says Prof Doraval.

According to him, for the country to head in a better direction, it has to employ the right people with the correct attitude to do policing.

“Police officers should be welcoming, friendly, ready and willing to serve the people. This will help encourage the public to report every incident to the police,” he says.