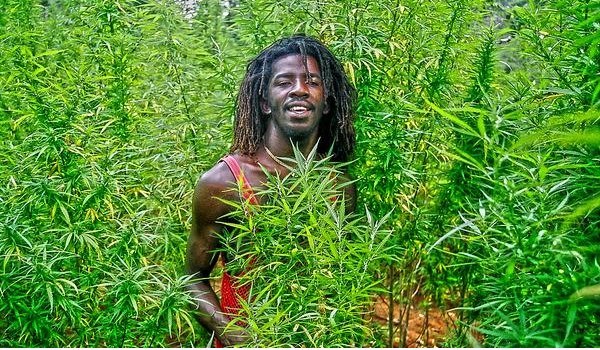 Finally, and after years of legal battle, South Africans have been given clarity on the issues around the legalisation of marijuana for private use after a ruling today in the Constitutional Court.

Today’s judgment has its roots in a 2017 ruling in the Western Cape High Court which found that the possession, growing and consumption of marijuana should be allowed at home for private use was allowed. The case was brought by Dagga Party leader Jeremy Acton and Rastafarian Garreth Prince.

But the State appealed the ruling, however, and the matter found itself before the highest court in the land.

In a unanimous ruling handed down by Deputy Chief Justice Zondo, the ruling in the high court was found to be correct. Specifically, the Constitutional Court’s ruling means that the personal use of dagga is not a criminal offence, nor is the cultivation or possession thereof in private.

“The right to privacy is not confined to a home or private dwelling. It will not be a criminal offence for an adult person to use or be in possession of cannabis in private space,” read the ruling.

However, the amount of dagga that can be claimed to be for personal use, consumption or cultivation has not been defined, with the court affirming that that determination is for the legislature to arrive at. “The judgment does not specify how many grams of cannabis can a person use or have in private,” said Zondo DCJ.

#ConstitutionalCourt. Just after the land mark case, world wide this will be remembered. pic.twitter.com/9nFwUdauEk

Parliament has two years in which to change the laws to correct the invalidity of the various provisions found to be unconstitutional, Justice Zondo explained that individuals are allowed to smoke privately in their own home pending such amendments.