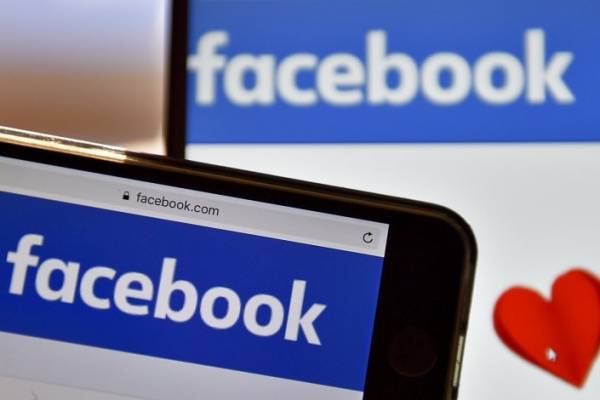 A child abducted 20 years ago has been found after her biological brother – who didn't even know they were related – spotted a photo of her on Facebook.

Mpumalanga police spokesperson Brigadier Selvy Mohlala said the missing child, who was allegedly abducted in Ermelo in 2001, had not been seen by her family since her disappearance.

In March 2001, Mohlala said, a 16-year-old girl gave birth at the Ermelo Provincial Hospital. Mohlala said she was discharged on 23 March 2001 and was in the company of her aunt when they met the suspect on their way home to Breyten.

"She (the suspect) offered to assist the mother by holding the baby, while the aunt went to a shop," said Mohlala.

Mohlala added:
After a little while, the said woman reportedly took the baby, promised to return and went in the direction where the aunt headed. The aunt returned but the said woman never did.

The incident was reported to the police and a case of child abduction was opened, said Mohlala.

The missing person's 19-year-old biological brother spotted a photo of her on Facebook. He noticed a resemblance to their mother and informed his parents. The information was reported to the police, and a DNA test was carried out to establish if the mother and child were related, said Mohlala.

"Police conducted some forensic tests, and DNA… results came back, which turned out to be a breakthrough in the case of child abduction. A 50-year-old woman was then arrested," said Mohlala.

The suspect, from Limpopo, has since appeared in the Ermelo Magistrate's Court and was granted R1 000 bail.

The case was postponed to 18 January, said Mohlala.

"The young lady has been kept in a place of safety whilst she receives some psychological support services and will hopefully be reunited with her biological family soon," he said.